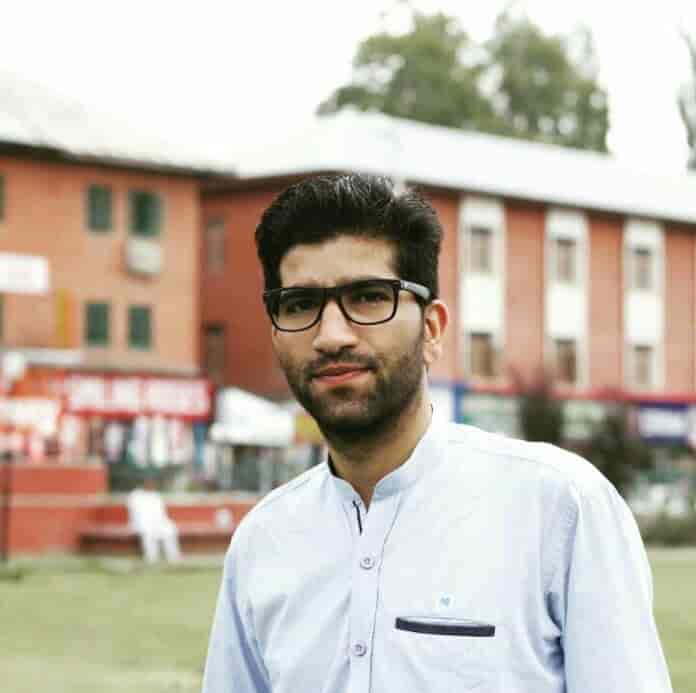 Mr. Ahmad, died when he travelling to Srinagar. An unidentified official said he was rushed to a nearby hospital where doctors declared him brought dead.

Mr. Ahmad, a resident of Watergam area of Rafiabad, was working with the Rising Kashmir as senior correspondent.

The Kashmir Walla team expresses shock over the tragic death of Mr. Ahmad and offers heartfelt condolences to the bereaved family. (KNO)