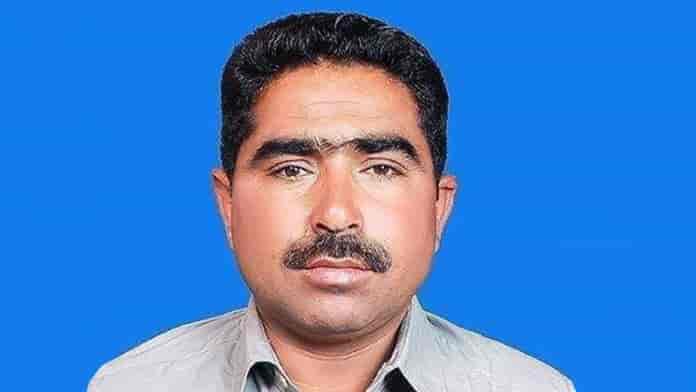 A journalist associated with Sindhi newspaper Daily Koshish, died on Tuesday after being attacked by unknown men in Jacobabad.

Samaa Tv quoting freelance journalist Hanif Samoon reported that the journalist identified as  Zulfikar Ali Mandhrani, was shot by armed assailants in Dodapur after which he was admitted to Chandka Medical Hospital in Larkana, where he breathed his last.

The police say they’ve arrested two suspects and believe the motive behind Mandhrani’s murder was personal rather than professional. However, an FIR is yet to be registered.

Daily Koshish’s Editor Naimat Khuhro said he was at a loss for words. “I just got to know of the killing almost an hour back. I don’t know what is happening… a while ago it was Aziz Memon who was killed. Now our reporter [Mandhrani] has been martyred,” he said.

Khuhro said that words mean little right now and the important thing is to bring the perpetrators to justice.

Aziz Memon was a Kawish Television Network reporter whose body was found in a canal in Sindh’s Mehrabpur three months ago with a wire wrapped around his neck.