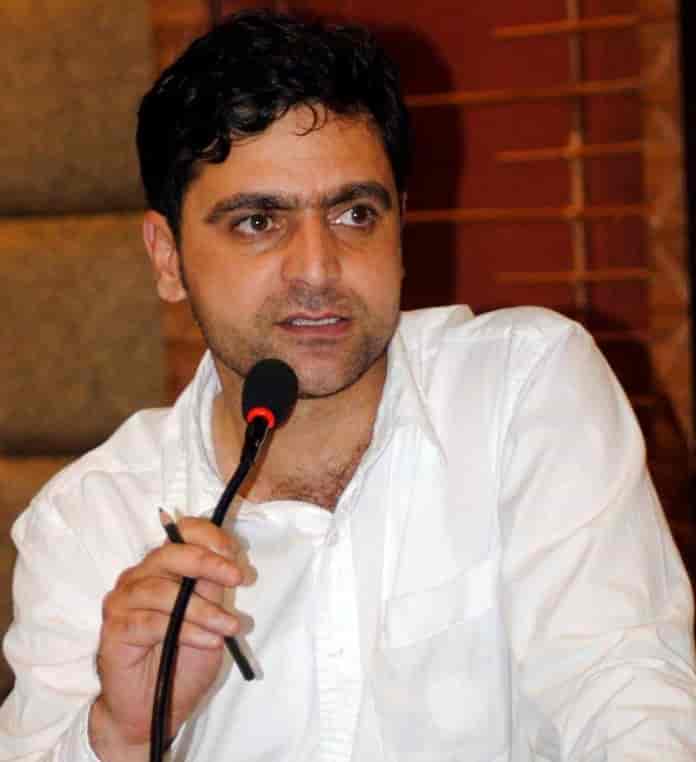 Srinagar: Jammu and Kashmir Cyber Police has registered an FIR against a Kashmir-based journalist and author, Gowhar Geelani, for allegedly “indulging in unlawful activities” on social media platforms. The police also claimed that his posts and writing are “prejudicial to national integrity, sovereignty and security of India.”

In a statement, the police said: “The unlawful activities include glorifying terrorism in Kashmir Valley, causing disaffection against the country and causing fear or alarm in the minds of public that may lead to commission of offences against public tranquility and the security of State.”

Geelani, who was formerly an editor at Deutsche Welle, has been reporting from Kashmir for the last fifteen years and his work has been published in BBC World, Telegraph UK, India Today Magazine.

Earlier on 18 April, the Cyber Police had booked Masrat Zahra, a freelance photojournalist, under the Unlawful Activities (Prevention) Act and section 505 of the Indian Penal Code.

Geelani is also an executive member of Kashmir Press Club (KPC); on Monday, the KPC had called out the harassment of journalists by the police.

The statement, however, doesn’t mention specifics of the case registered against him. “Several complaints have also been received against the said individual for threatening and intimidation,” the police added in the statement. “A Case FIR No. 11/2020 under the relevant sections of law has been registered at Cyber Police Station Kashmir and investigation initiated.”