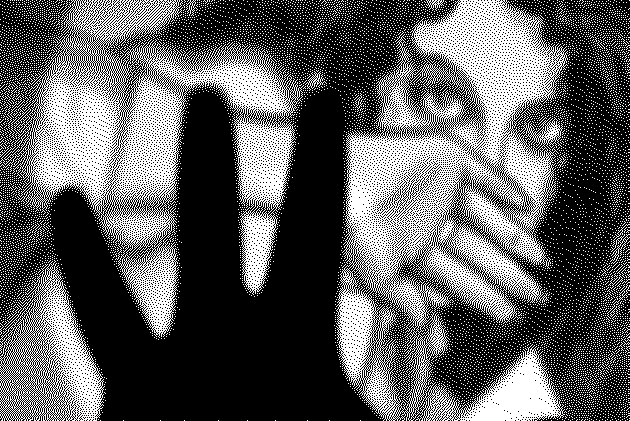 A 52-year-old lab assistant at the Jawaharlal Nehru University was arrested for allegedly molesting an 8-year-old girl inside the campus, reported Indo-Asian News Service (IANS).
Deputy Commissioner of Police, Southwest, Manoj C. said information regarding the molestation of a minor girl in Paschimabad, JNU was received at Vasant Kunj North police station on 11 July, as per IANS.
“The caller stated that his daughter went to tuition at Paschimabad, JNU, where the accused, who is the father of the tuition teacher, inappropriately touched and kissed the cheek of the complainant’s daughter,” the DCP said.
When the child returned home, she complained to her father regarding the incident and he registered a complaint against the accused.
The DCP said that the accused was arrested on the same day and legal action, under sections 354 (Assault or criminal force to woman with intent to outrage her modesty) and 354 B (Assault or use of criminal force to woman with intent to disrobe) of the IPC and relevant sections of the POCSO Act , has been taken against him.
A Delhi Commission for Women counsellor was also informed about the incident, reported IANS.