J-K gets another bench of CAT, Jitendra inaugurates second bench in Srinagar 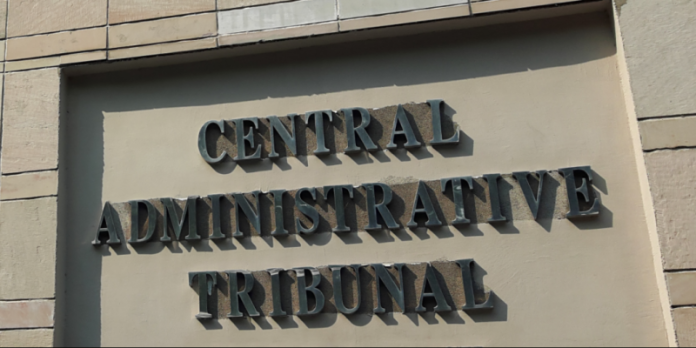 Srinagar: A second bench of Central Administrative Tribunal (CAT) was inaugurated by the Union Minister Jitendra Singh on Tuesday at Srinagar to cater to the needs and complaints of government employees of Kashmir.

As per news agency Kashmir News Service (KNS), speaking on the sidelines of the inaugural function, Singh November 23, 2021 would be a day to remember for the entire Kashmir Valley and especially for Srinagar as another bench of Central Administrative Tribunal (CAT) has been opened here.

He said that the CAT bench was opened last year in Jammu division and then the central government felt the need of opening another bench at Srinagar as well.

“Keeping in view the growing number of government employees in the valley a second bench of CAT has been opened so the employees do not have to suffer for registering their complaints and issues. This will cater the needs of Kargil division as well and the Jammu bench will cater to Ladakh,” he said.

Singh said that the aim of opening CAT is to provide facilities to the government employees in case they have any issue or dispute regarding their duties.

“Instead of knocking the doors of court which is a hectic process, the employees will be able to register their complaints or issues in the tribunal which will resolve their issues,” he said.

Singh said that in CAT, the employees do not need an advocate to put up their cases. “They can do it themselves so that they can show up their abilities and work for the government with dedication and honesty,” he said. (KNS)