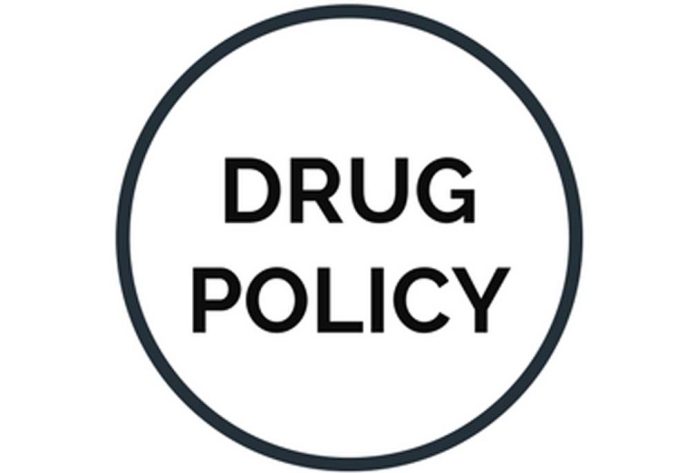 Jammu and Kashmir Administration on Friday released its maiden drug de-addiction policy and formed the Anti-Narcotics Tasks Force (ANTF) in coordination with the Excise and Agriculture departments to map the expected cultivation areas.

Jammu and Kashmir is the second region in the country after the State of Punjab which has a drug de-addiction policy of its own.

“Have come out with a detailed mechanism to supervise and review implementation of Drug De-addiction Policy and has even roped in civil society members so that drug menace is fought effectively,” Admin said.

The administration said that the UT Level Committee has assigned the task of suggesting changes in the Drug De-addiction Policy from time to time as may be deemed necessary and try to look for financial support for various de-addiction activities in Jammu and Kashmir.

“Divisional Level Committees have been assigned the task of inspecting the existing de-addiction facilities in Jammu and Kashmir and grant or cancel licenses after thorough inspection of infrastructure, manpower and standards of care,” the administration said.

“These committees are also supposed to advise various stakeholders from time to time for implementation of Drug De-addiction Policy on ground and look at monitoring of prescription drug abuse and suggest remedial measures to the Drug Controller.”

“It lays out a comprehensive action plan for addressing the drug addiction issue in its entirety. There has been a steep rise in physical, mental and substance-use disorders over the past two decades across the UT. There has been an alarming shift in the pattern of substance use in terms of rise in the number of female users, decreasing age at first-use, increasing use of solvents, injectable-opiates and use of steroids as well as increasing drug related deaths (over- dose and accidents),” the administration said.

The administration also said that it has formed the Anti-Narcotics Tasks Force (ANTF) in coordination with the Excise and Agriculture departments to map the expected cultivation areas and take remedial actions in terms of destruction of the illegal crops on both private and government lands.

“The ANTF has further been asked to formulate an action plan to prevent such cultivation in the next season. The ANTF will also undertake extensive awareness generation drives to inform the public on the associated risks and issues, and accordingly plan a calendar of activities,” the administration said.

“The Task Force will institutionalize the mechanism for promoting wide ranged reporting on illegal cultivation, transportation, trade and consumption of drugs and their synthetic derivatives; through NGOs, PRIs and Volunteers.”

The administration said that the implications of policy decisions need to be considered explicitly not only to prevent harm but to promote health.

“It can be said that major improvements in health can only be addressed by broad-based impacts that benefit both high-risk groups and the general public. In this aspect, the UT of Jammu and Kashmir has taken a lead by addressing this serious societal issue on a large scale,” the administration said.