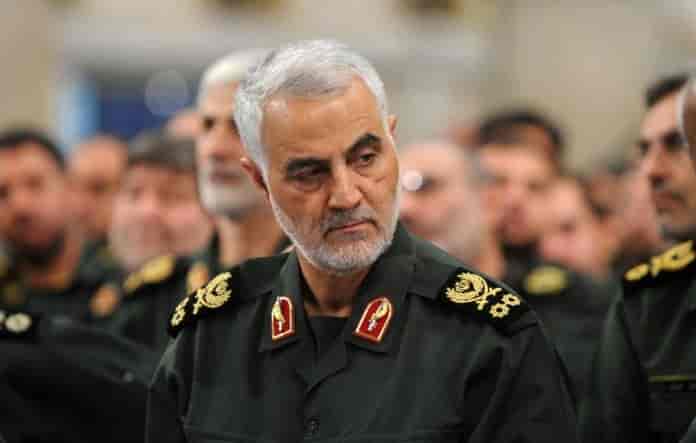 Iran will execute its citizen who provided information to United States and Israeli intelligence services on the whereabouts of Iran’s top commander Qasem Soleimani, Iran’s judiciary said on Tuesday.

On 3 January, a US drone strike in Iraq killed Mr. Soleimani, the head of Iran’s elite Quds Force. Washington blamed Soleimani for masterminding attacks by Iran-aligned militias on US forces in the region.

“Mahmoud Mousavi-Majd, one of the spies for CIA and Mossad has been sentenced to death. He gave the whereabouts of martyr Soleimani to our enemies,” judiciary spokesman Gholamhossein Esmaili said in a televised news conference.

Following Soleimani’s killing Iran retaliated with a rocket attack on Iraq’s Ain al-Asad base where US forces were stationed on Jan. 8. No US troops were killed or faced immediate bodily injury, but hundreds were later diagnosed with traumatic brain injury.