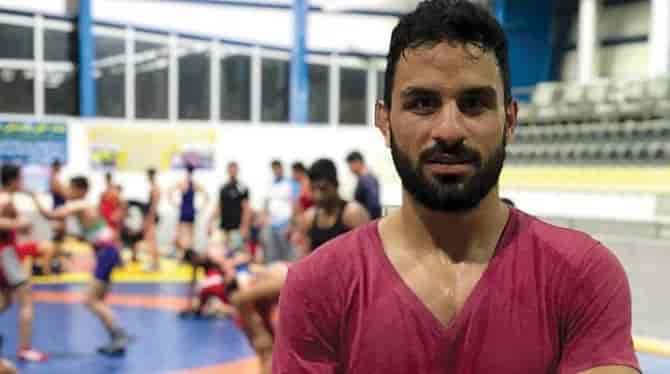 Iran has executed a wrestler convicted of murdering a security guard during anti-government protests in 2018, state media said on Saturday, despite an international campaign to spare his life, The Guardian reported.

According to the report Navid Afkari, 27, was executed “this morning after legal procedures were carried out at the insistence of the parents and the family of the victim”, the Islamic Republic News Agency quoted the head of the justice department in the southern Fars province as saying.

His case had created a global outcry, including from the US president Donald Trump and from the World Players Association (WPA), a major athletes’ union representing 85,000 people, which had called for Iran’s expulsion from world sport if the execution went ahead.

“The horrific act of executing an athlete can only be regarded as a repudiation of the humanitarian values that underpin sport,” the WPA director, Brendan Schwab, had said in a statement.

Mr. Afkari, a Greco-Roman wrestler, was arrested along with his brother Vahid Afkari in September 2018 and accused of stabbing to death a security guard the previous month during protests in the city of Shiraz.

They were charged with murder along with offences such as “waging war against the state” for participating in the demonstrations. Navid Afkari was sentenced to death while Vahid Afkari and another brother, Habib Afkari, were sentenced to 54 and 27 years in prison respectively.

Navid Afkari filed a complaint with the Iranian judiciary in September 2019, claiming he had confessed to the killing under torture. “The evidence is there if the court wants to investigate [the acts of torture],” Mr. Afkari said in a tape obtained by an Iranian human rights group.

“There is not one shred of evidence in this damned case that shows I’m guilty. But they don’t want to listen to us. I realised they are looking for a neck for their rope.”