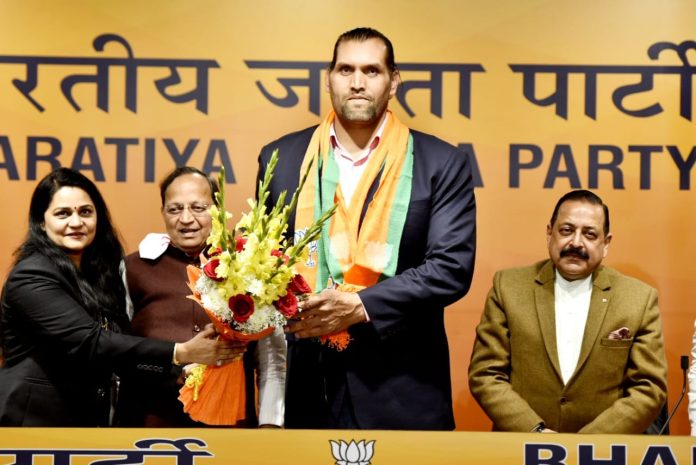 Khali’s inclusion into the party comes days ahead of the Punjab Assembly polls.

“I have joined the BJP as I am inspired by the party’s ideology. I admire the work being carried out by Prime Minister Narendra Modi for the country. The party’s ideology is aimed towards India’s progress and I hope I am able to live up to the standards of the BJP,” Khali said while addressing a press conference after joining the BJP.