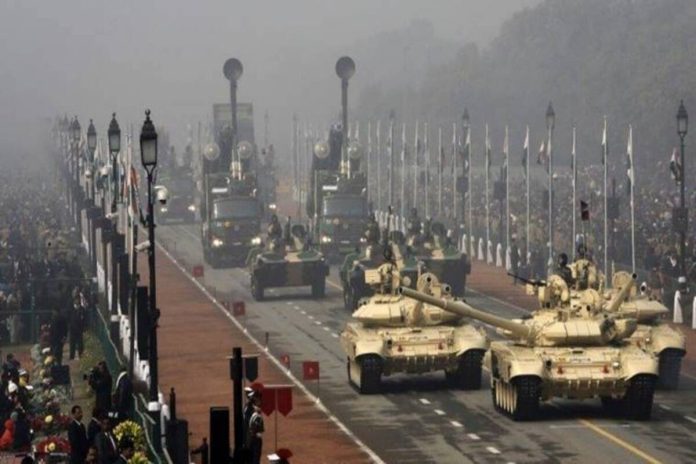 India exported around Rs 1,387 crore worth of defence-related exports during the first quarter of the financial year 2022-23 (April-June), data showed.

This exports-related information was given by Minister of State for Defence Ajay Bhatt in a written reply in Rajya Sabha on Monday.

“However, names of countries cannot be divulged due to strategic reasons,” the minister said.

The government has taken several policy initiatives in the past few years and brought in reforms to encourage indigenous design, development, and manufacture of defense equipment, thereby promoting self-reliance in defense manufacturing & technology in the country, the minister said in another reply related to his department.

The initiatives include priority to the procurement of capital items from domestic sources under Defence Acquisition Procedure (DAP)-2020, the announcement of 18 major defense platforms for industry-led design and development, liberalization of foreign direct investment (FDI) policy allowing 74 per cent investment under the automatic route, among several others.

The government also proposed the establishment of two defense industrial corridors — one each in Uttar Pradesh and Tamil Nadu.

All these lists have been placed in the public domain on the website of MoD/SRIJAN Defence portal of the Ministry of Defence. These lists include wide range of defence products including Light Tanks, Helicopters, and Unmanned Aerial Vehicles for which there would be an embargo on the import beyond the timelines indicated against them. (ANI)