In Sopore, brother of man who ‘died in custody’ detained for questioning 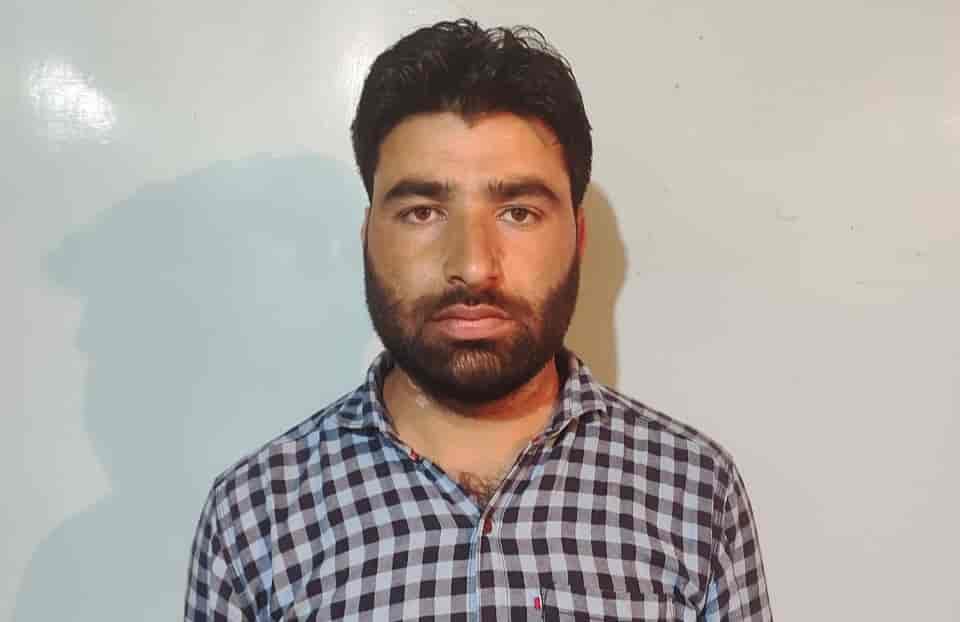 The brother of Sopore youth Irfan Ahmad Dar, who was allegedly killed in police custody last year, was detained by the police for questioning on Tuesday while dozens of others were summoned for questioning in the north Kashmir town.

Javid Ahmad Dar, the brother of Irfan who was allegedly killed while in police custody in September last year, was detained at a checkpoint near Reban village following which he was taken to Sopore police station for questioning.

At 6:45 am, Javid said that he was stopped at the checkpoint when he had gone to collect milk. “I was stopped by the SOG [Special Operations Group] and then ten minutes later the SHO [Station House Officer] arrived. He asked for my name and then took me to the police station,” Javid said.

On Tuesday afternoon, Javid also told The Kashmir Walla that he was told there is an FIR against him for sharing a video of his slain brother. He said that the people from his area assembled and held a protest following which he was allowed to go but asked to return at 5 pm. After two hours of waiting at the police station in the evening, Javid told The Kashmir Walla that the police informed him to come again tomorrow at 2 pm.

“We have taken him for questioning,” Khalid Fayaz, the Station House Officer (SHO) of Sopore police station, told The Kashmir Walla earlier in the day. The officer, however, refused to divulge the reason for Dar’s detention or questioning.

“Why would I tell you what I am questioning him about? You are from the press, just write that he has been detained for questioning,” the officer said. “We can call anyone and then release them. We have also called media persons for questioning.”

The officer added: “I joined Sopore [police station] last night and have called 50 people till now for questioning. Why are you giving him hype? Are you having any kind of relationship with him [Javid]?”

When asked about the reason for detaining Javid for questioning, the police officer said he can call “hundred people for questioning in a day, people who are connected with criminal activities”.

Javid’s brother had died last year in questionable circumstances when he was in police custody. The police had said that Irfan had attempted to escape while he was leading a police team to the spot of a weapon’s cache. The police then said it found Irfan’s body at a nearby stone quarry. The family, however, had claimed that he was killed in police custody and described it as a “cold-blooded murder”.

A magisterial inquiry was later conducted to ascertain the cause and circumstances leading to Irfan’s death. The finding of the inquiry has not been made public.

Speaking about Javid’s brother’s death, the police officer added, “His brother’s alleged custodial death has happened and that doesn’t give him impunity that he will not be called to the police station. Who told you about him? Who gave you the information? Media has a habit of giving hype,” the officer asked.

Previous articleUrdu Khabarnama | 15 June 2021
Next articleGround situation in J-K contrary to claims made by Govt: NC