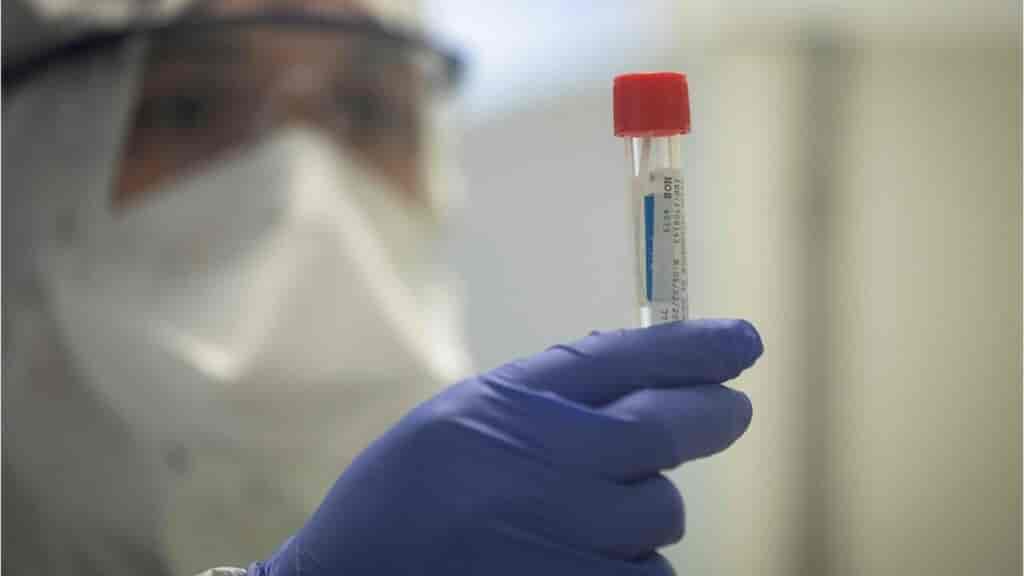 The last week has taken a toll on Salik Ahmad. The 29-year-old resident of Rawalpora neighbourhood of Srinagar wakes up worried in the morning – his body unwilling to leave the bed, keeping him under his blanket till 1 pm. The sleep isn’t peaceful either – there are nightmares.

His case is the classic example of General Anxiety Disorder (GAD). It is a disorder characterised by persistent and excessive worry about a number of different things. People with GAD may anticipate disaster and may be overly concerned about money, health, family, work, or other issues. And containing worries becomes harder; they may worry more than seems warranted about actual events or may expect the worst even when there is no apparent reason for concern.

Mr. Ahmad is worrying for his health following the reports of the novel coronavirus, COVID-19, which has claimed more than 5,000 lives, reaching Jammu and Kashmir (J-K).

“I’ve been suffering from GAD for five years,” says Mr. Ahmad, a businessman by profession. “But the recent reports of COVID-19 reaching Kashmir have only alleviated my anxiety.”

“I can’t help but think about coronavirus and dying due to it.”

His anxiety seems to further spike due to the fact that high rank officials and celebrities are getting infected by the virus. “If you check the list of those infected, you will find the names of Tom Hanks and Canadian President’s wife among others,” he says, adding that it has been over a week, the situation is bugging him. “If it is infecting them, then who am I to not get infected.”

But his condition finds roots back in 2015 when he was diagnosed with Hepatitis-A. “The realisation of death made me anxious,” he recalls. “Even after recovering, I would freak out at the slightest of symptoms and see a doctor.” However, for the initial two years, he wasn’t aware of suffering from the disorder.

I always needed a confirmation that I would not die. So, I start conducting tests at the prospect of slightest of symptoms.

“If I would feel that I’m suffering from an illness, or have symptoms, I would see doctors or self-diagnose myself,” he adds. “I always needed a confirmation that I would not die. So, I start conducting tests at the prospect of slightest of symptoms.”

It took his diagnosis three years before he started taking anti-anxiety medicines and participated in therapy sessions.

And he was only returning to a better state for good – clean of medicines for more than six months – when coronavirus is believed to have out broken in China’s Hubei province in December 2019.

The novel virus has spread across at least 124 countries and infected more than 1,25,000 people. After China claims to have passed the peak and World Health Organisation calling it a pandemic – the new epicentre of the outbreak is said to be Europe. With borders shutting down and flights landing, the economies have taken a major hit. The US is believed to be going through a phase similar to 2008 financial crash.

The spread of the virus has drastically changed the lifestyles of people overnight and has been taking a heavy toll on the mental health of people, specifically those who are already suffering from mental health issues; Mr. Ahmed is among thousands of them across the world.

Reactions to the crisis can include feeling overwhelmed, fearful, sad, angry, and helpless, as noted by experts. Some people may have difficulty sleeping or concentrating. Fear of contact with others, travelling on public transport or going into public spaces may increase, and a few people might also witness some physical symptoms such as an increased heart rate or upset stomach due to anxiety and panic.

Meanwhile, The WHO has also acknowledged that the crisis is generating stress, and has advised people to avoid watching, reading, or listening to news that causes feelings of anxiety or distress.

While the world is still not sure how far the peak of the pandemic before it is starts going down, the fact remains that people like Mr. Ahmed who suffer from Hypochondria – will continue to suffer in the rising anxious enrionment.

“When I heard it has reached here I started to get panic attacks,” says Mr. Ahmed. “But the anxiety is so devastating that I might be left with no choice but going back to [take] medicines.”