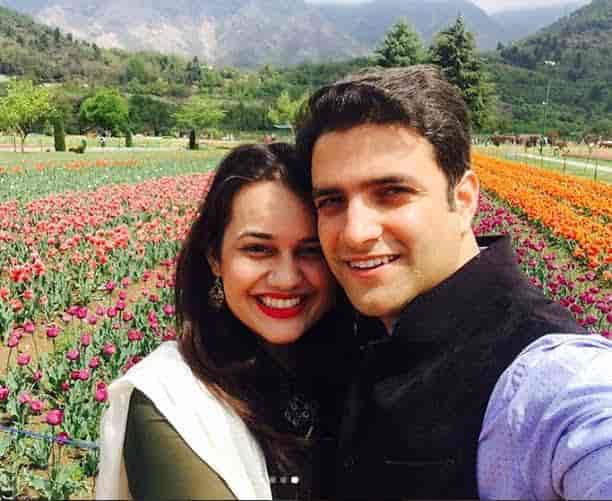 As per the report, the duo filed for divorce with mutual consent in a family court in Jaipur. Dabi and Khan had married in 2018.

It is believed that the duo had become close to each other during the training period. Both are officers of the Rajasthan cadre and are currently posted in Jaipur.

Tina Dabi and Athar Khan’s marriage had hit the headlines as several political leaders had congratulated the two top IAS officers for tying the knot, while the Hindu Mahasabha had termed it as ‘love jihad’.