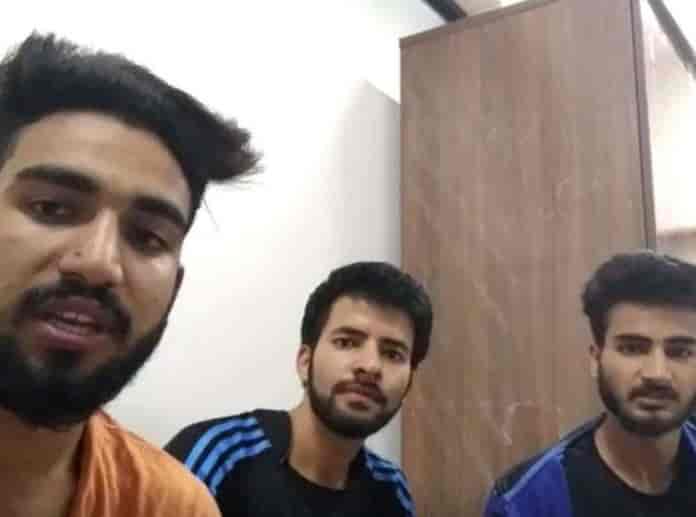 The Hubli Bar Association, has passed a resolution deciding that none of it’s members would appear for the three students from Kashmir, arrested on Sedition charges, for allegedly raising Pakistan Zindabad slogans and posting the video on social media, LiveLaw reported.

The three accused, who are studying Engineering in a city college were arrested on Sunday and produced before the Judicial Magistrate First Class, the court remanded the accused charged for sedition, to judicial custody till March 2.

“The resolution was passed unanimously by all the members present.”

The association has around 1600 members. As per the resolution the accused have indulged in anti-national activities and thus it is decided that no advocate will appear for them.

The students of a private engineering college, were arrested on Saturday for allegedly raising pro-Pakistan slogans and posting it on social media on the first anniversary of Pulwama attack .

Members of right wing organisations on Monday raised slogans inside the court complex where the accused were produced by the police for remand.