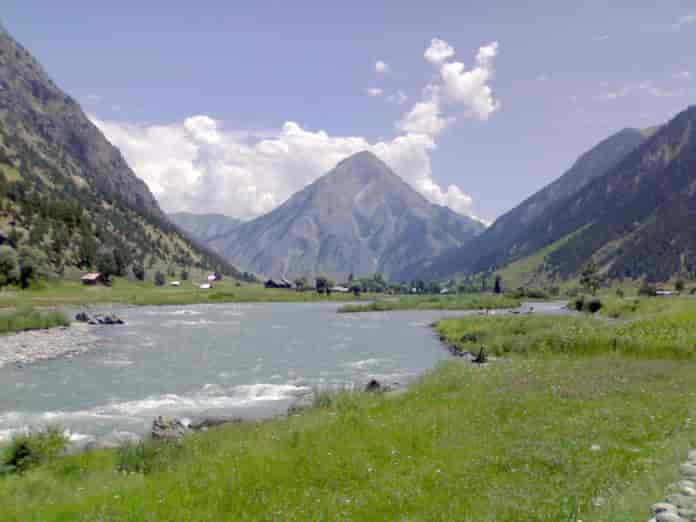 The gurez valley got the gold award for best offbeat tourist destination in India at an award function organised by “Outlook Traveler Magzine” at Delhi today.

The tourism in the Gurez along with other border areas of Jammu and Kashmir gained momentum after the two countries agreed to hold ceasefire pact in February 2021.

“In the Gurez valley where people used to abstain during the day in going out due to fear of cross border shelling, night events including bonfire nights, night camping are being held at these places now by the tourists with staying up all night,” an official told a local news agency.

He said that the valley has a lot to offer to tourists while there’s scope for adventure and sports tourism.

Notably, the Valley has been used as an infiltration corridor by the militant outfits and people living along LoC have been victims of the shells and bombs fired by Indian and Pakistani armies at each other. KNO has so far carried multiple stories in promoting the Gurez valley as a tourist destination. (KNO)