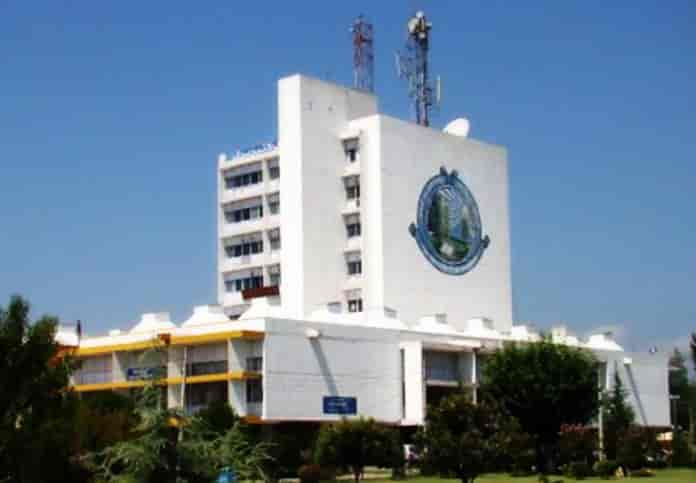 Srinagar: The Anti-Corruption Bureau (ACB) has launched a probe into the execution of construction works in the University of Kashmir and financial transactions made in the University during the tenure of former Vice Chancellor Prof Talat Ahmad, reported Kashmir News Observer.

As per the letter, the ACB Srinagar inquiry officer has written to University of Kashmir to furnish information in the preliminary probe being conducted vide MISC-09/2022 of Police Station Anti-Corruption Bureau Srinagar.

“The following information may please be provided within two days positively through return mail. Matter is of urgent nature,” the IO’s letter to Kashmir University’s Departmental Vigilance Officer reads, as per KNO.

According to the letter, the information sought includes total number or construction related works executed during months of Dec-2021 to March 2022 during tenure of Dr Talat as VC University of Kashmir, total number or bills drawn with amount and nature of works to which the bills have been drawn during months of Dec-2021 to March-2022 and whether any inquiry has been conducted by any agency related to the construction or works executed in the University of Kashmir.

The ACB letter to KU comes following series of “serious nature” complaints made to the investigating agency related to alleged financial irregularities at the fag end of the previous financial year in KU.

It has been alleged in the complaints that massive construction works have been taken up in the University without following due codal procedures, the sources said, adding that the complainants also alleged that many contracts for big construction projects have been given to one particular contractor only.

“There is a serious inquiry going on into several complaints related to the Kashmir University. The ACB will proceed further only after conducting the preliminary verification process which is presently going on,” said an official, adding that previously the University had delayed providing the necessary information sought through multiple correspondences, but the information is lately forthcoming which is being evaluated by the IO.

Several other cases related to recruitments, award of degrees and veracity of marks sheets of some top officials are also being probed by the agency, the sources said.

The sources said the ACB is also inquiring into the issue of Ph.D degree awarded to In-Charge Director IT and his marks-sheet of B.E following allegations of violation of norms and furnishing of wrong information therein.

“Many matters related to the Accounts Section are also being probed. One huge payment has been allegedly made to one Director as medical reimbursement against his late mother’s medical treatment outside Kashmir in 2019. It is alleged that this official has shown his mother as fully dependent on him when, according to complaint, she has been a school teacher whose husband is presently drawing her pension also,” the sources said, adding that details are being sought in each case and law will take its own course based on facts.

“At this stage we can’t divulge anything beyond this,” the official said.

Meanwhile, repeated attempts to seek version of KU authorities proved futile as they didn’t respond to repeated calls from this news agency. (KNO)