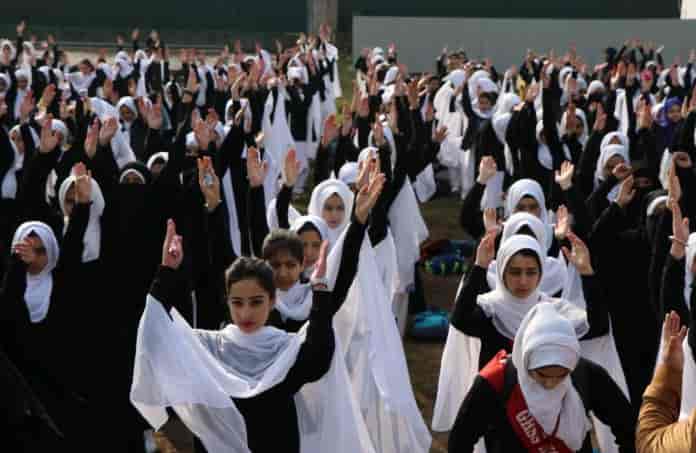 Government has ordered the heads of the institutions and the staff members of the School Education Department to sing the national anthem on 15 August.

The administration has said that singing the ‘Rashtra-Gaan’ on Independence Day by the staff members and other faculty was decided in a meeting held with the Department of Youth Services and Sports (YS&S) and School Education Department on Friday, news agency KNO reported.

The government has also said that a videography shall be made for the same which will be updated on the official website (of the respective departments).

Heads and the staff deployed in schools from YS&S departments are advised to cooperate with each other to make the event a grand success, the government said.

It was also decided that the playgrounds of schools shall be used jointly by the School Education Department, PRIs and YS&S department for the event and sports, wherever available.

“Any non-compliance of staff members deployed from the YS&S department shall be viewed seriously and reported to the department for necessary action, the government said.