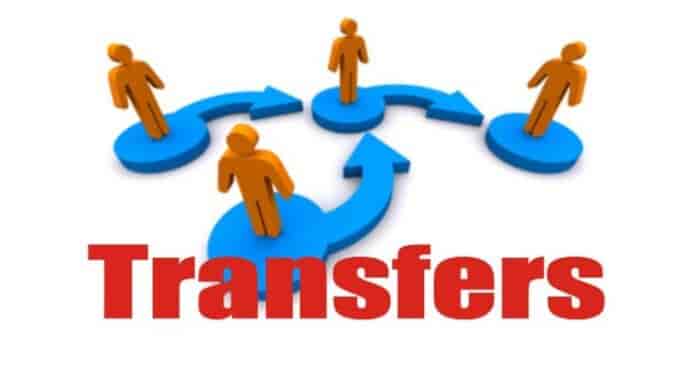 Jammu and Kashmir government has ordered the transfer and postings of eight JKAS officers in the interest of administration with immediate effect.