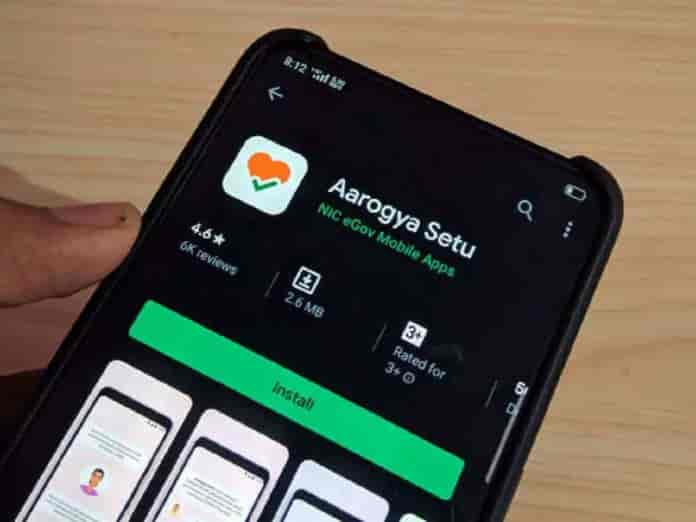 As the saloons open the doors for customers in Jammu and Kashmir (J-K) as part of the phased-reopening of the country, the Government of J-K has made the usage of Aarogya Setu App compulsory for customers and barbers.

In a new order, Chief Secretary, B V R Subrahmanyam, has issued a Standard Operating Procedure (SOP) for the saloons, barbershops, and parlours. It includes the usage of disposable towels, disinfecting all the equipment, and 1.5 meter distance between the chairs among others. The SOP also bars the customers with influenza-like symptoms from entering the saloon.

In the SOP, the order makes the government-sponsored app, Aarogya Setu, mandatory and non-adherence to it will be penalized under Disaster Management Act 2005.

However, the app has been surrounded by controversies, including its effectiveness in securing the privacy of the users. A French cybersecurity researcher Robert Baptiste, who goes by the pseudonym Elliot Alderson on Twitter, had written a piece detailing the issues with the app. In a Medium post, Mr. Baptiste explained how the app could be manipulated to get data of people infected in a given area.

Since the lockdown, the contact tracing app has been pushed into the lives of millions of people in different ways, including its requirement for air travel, train travel, and even for most central government employees.