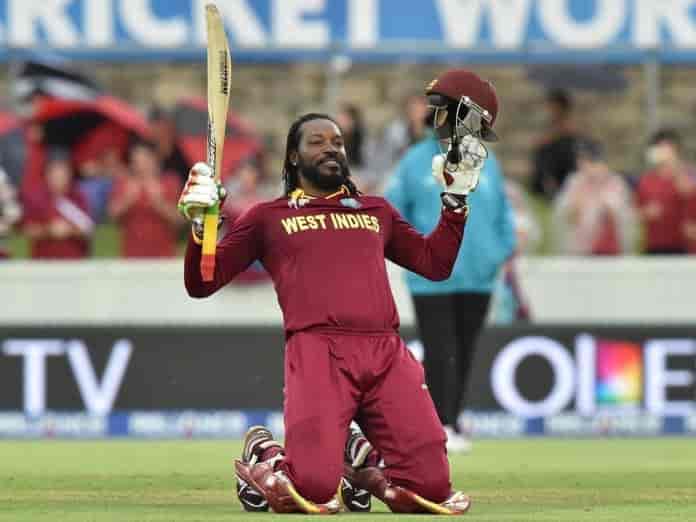 West Indies cricketer Chris Gayle, has said that he is willing to go to Pakistan even as New Zealand cancelled their series citing security threat as the reason

Gayle who is known for his off field antics while taking to Twitter said, “I’m going to Pakistan tomorrow, who coming with me?”

His tweet generated a lot of attention among fans. Several people including Pakistan seamer Mohammad Amir, too, reacted to it. “See u there legend,” Amir tweeted after Gayle’s comment.

Gayle is currently in UAE training with Punjab Kings side for the remainder of IPL 2021 beginning on Sunday. The Pakistan Cricket Board (PCB), however, re-tweeted Gayle’s tweet from their official handle.

Meanwhile, the New Zealand cricket team arrived in Dubai early on Sunday after leaving Pakistan but officials refused to give details of the security threat that forced them to abruptly cancel their tour.

Previous articleWatch | ‘Charkha’ by SKAUST to revive spinning industry in Kashmir
Next articleWon’t hesitate to deal sternly with those involved in anti-India activities: LG Sinha