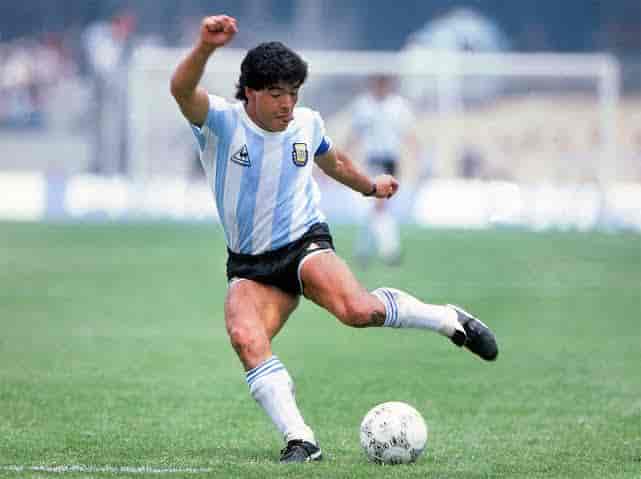 Argentinian Football legend Diego Maradona has died at the age of 60.

He led Argentina to a World Cup victory in 1986, had a successful operation for a blood clot on his brain earlier this month.

Maradona is widely regarded as being one of the greatest football players of all time, having led clubs to led club teams to championships in Argentina, Italy and Spain.

Fans will forever know him for his infamous ‘Hand of God’ goals in the 1986 World Cup, which he followed with one of the greatest solo goals in the tournament’s history.