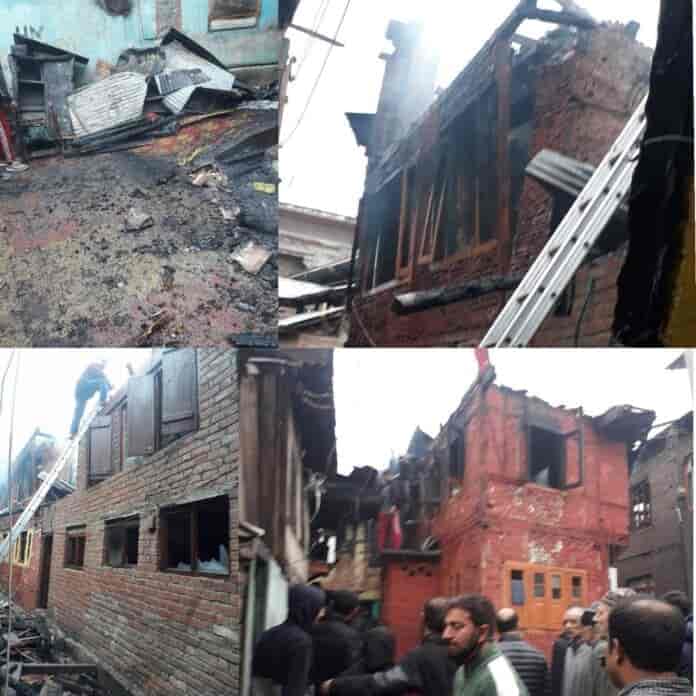 At least six residential houses were damaged, most of them fully, in highly congested Nawa Bazar area in heart of the Old City here, official said on Thursday.

Official sources told said the fire erupted midnight at around 4:20 a.m., apparently due to short-circuitin one of the houses. Soon the fire spread and engulfed five other houses in the vicinity.