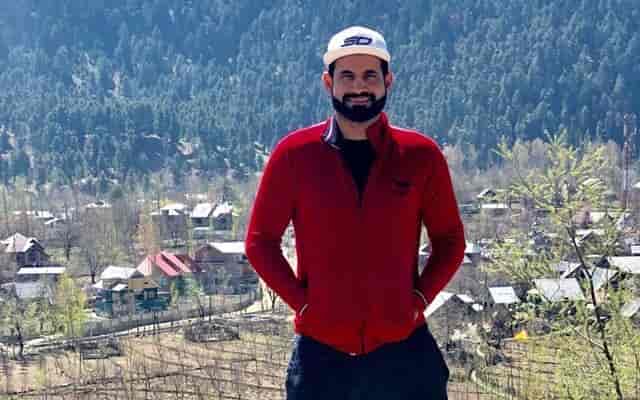 Unlike the Indian cricket team, most of whom supported the government’s stand on the ongoing farmers’ protest, Irfan Pathan has invoked the incident of George Floyd killing in the USA and the subsequent campaign in India with #BlackLivesMatters.

Pathan indirectly called out the campaign of many Indian public figures who came out in support of the government’s handling of protests after a statement by the Ministry of External Affairs rebutting foreign voices. He tweeted: “When George Floyd was brutally murdered in the USA by a policeman, our country rightly expressed our grief. #justsaying”

Floyd, a man of color, was killed by policemen and the visuals caught on camera had started protests against racism under the banner: Black Lives Matter.

Earlier, pop star Rihanna, climate activist Greta Thunberg, vlogger Amanda Cerny, and Meena Harris were among the popular international celebs who came out in support of the months-long farmers’ protest against the newly introduced farms laws.

In an attempt to counter the narrative, cricketers including giants like Sachin Tendulkar had supported the government’s stand and tweeted that “India’s sovereignty cannot be compromised”.

“External forces can be spectators but not participants,” Tendulkar tweeted. “Indians know India and should decide for India. Let’s remain united as a nation. #IndiaTogether #IndiaAgainstPropaganda.”

Indian cricketer Rohit Sharma had tweeted: “India has always been stronger when we all stand together and finding a solution is the need of the hour. Our farmers play an important role in our nation’s well being and I am sure everyone will play their roles to find a solution TOGETHER. #IndiaTogether”.

He was joined by the team captain Virat Kohli and other public figures including Ajay Devgn, Akshay Kumar, and Karan Johar to tweet on unity amid the ongoing farmers’ protests on Delhi’s border areas.