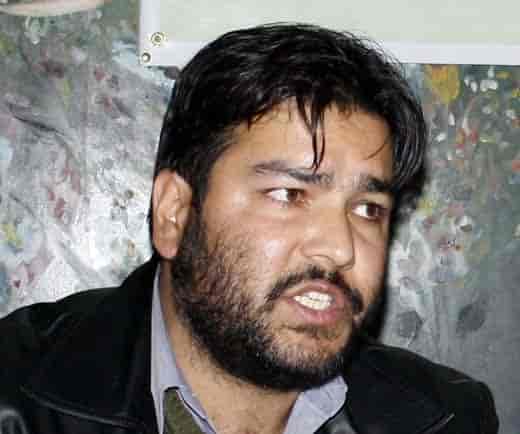 The Jammu and Kashmir Right to Information Movement has alleged that fake gram sabha’s were held across the erstwhile state in the last several days to constitute the Forest Rights Committees (FRC) under the Forest Rights Act 2006 (FRA).

The statement quoted Muzafar Bhat, the chairperson of RTI Movement, as having said that before holding Gram Sabha meetings, “the government was supposed to issue a gazette notification through the J&K Tribal Affairs department wherein they will provide details of villages where people can claim the rights under FRA.”

The information transparency advocacy group alleged that “not even 1 percent” of the public, entitled to benefits under the FRA, had attended the meetings as mandated under the Act, owing to the bad weather in Kashmir.

“It has been alleged that in many villages, the villagers were not even informed and those people who are in actual possession of the forest land for more than 100 years haven’t been made part of the FRC’s,” the statement said, also demanding that the FRC’s be reconstituted “by holding fresh Gram Sabha’s after weather improves and until then the government must only take up awareness programmes across J-K.”

Bhat was further quoted to say that the public was unaware whether the Tribal Affairs Department had been made the Nodal Department so far. “Most of the FRA workshops and training programmes were organized by the Forest Department at top which goes against the principles of this legislation,” he said.

Bhat further alleged that the administration of holding “closed door meetings” and passing them off as Gram Sabha meetings. “In these meetings 10 to 15 member Forest Rights Committee (FRC) members have been elected. In the bone chilling cold with 4 to 5 feet snow on ground in most of the forest villages Gram Sabha were hardly held,” he said.

“I don’t blame the officials of the Rural Development Department or members of Panchayat for all this. It is the government at top which is enforcing this. They seem to be under a confusion that by March 31, the government has to implement FRA 2006 in J-K,” Bhat further said. “This is not the case at all. FRA is a continuous process and has no time limit. As per the FRA guidelines jointly prepared by Ministry of Tribal Affairs (MoTA) and United Nations Development Programme (UNDP) India office in 2015 there is no time limit for receiving FRA claims.”