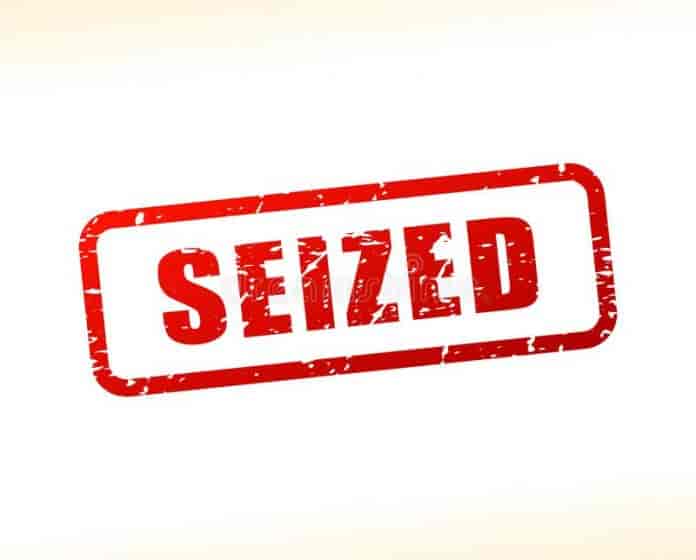 Police in north-Kashmir’s Mawar area in Handwara on Wednesday seized a huge consignment of ice-cream after a local stockist raised query on learning that the intended delivery was running out of date – with sizeable units having expired in February 2020 only.

Reliable sources told GNS that the things were laid bare open after a verbal exchange was overheard by some locals on arrival of a delivery in Audoora, Mawar area. “The local stockist objected into receipt of the delivery, and even called the dealer to take back the consignment”, they said adding that “However the Baramulla-based dealer, as was learnt from the stockist, kept pursuing him to keep it on his responsibility only.”

“It was overheard by the locals present there, who on looking into manufacturing and expiry dates, found that a sizeable number of consignment units dated back to 2019 with expiry dates of February 2020, they said adding that “Many units even read dates of August 2020.”

“The dealer had deliberately kept two boxes with fresh dates hoodwink the intended stockist”, they said.

“Soon after the local police was called in and the vehicle bearing Registration Number JK-05E 2179, its driver arrested besides the consignment also seized from the spot”, they added.

Meanwhile it has been learnt that the consignment with around three-thousand units packed in fifty cartons in price range of 10-50 is estimated to have a market-value of rupees twenty-thousand.

However the police officials could not be contacted immediately for comments into the fiasco. (GNS)