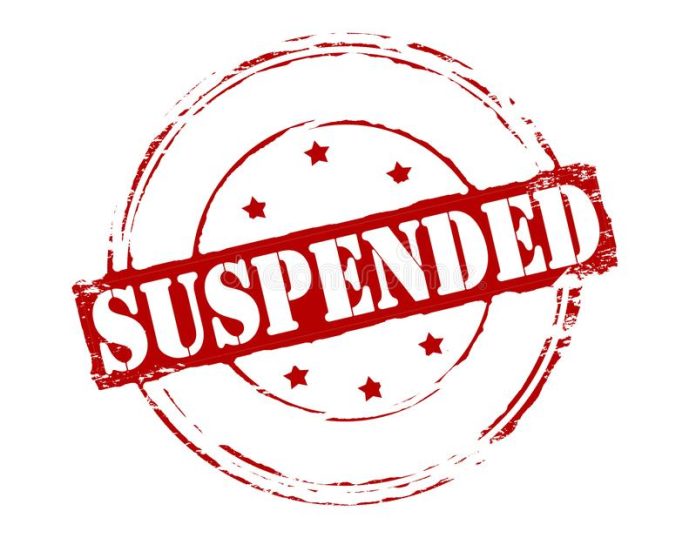 They told a local news agency, Kashmir Dot Com (KDC), that Syed Aijaz Manzoor, executive officer of Municipal Committee Magam has been suspended by the Sub Divisional Magistrate Beerwah and an inquiry has been initiated against the officer.

An official also confirmed to KDC and said Tehsildar Magma has been nominated as the enquiry officer in the matter, who shall furnish a detailed report within three days along with particulars of all other officials/ non-officials involved in the incident. (KDC)