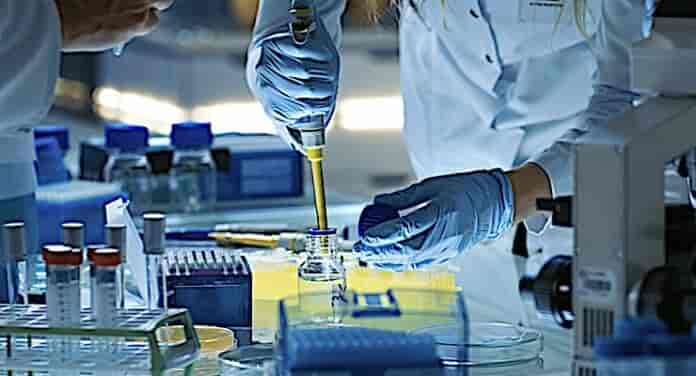 Accusing the health center of not treating a severely ill patient, an elderly man carrying his wife on the shoulder at Vilgam in north Kashmir’s Kupwara Monday said that he was made to return along with the patient and asked to get COVID-19 test done to get the admission in Hospital.

The video of the incident has gone viral on social media platforms wherein an elderly man can be seen carrying his wife on the shoulder outside a health center accusing the aforesaid center of not treating her owing to COVID-19.

According to the news agency—Kashmir News Observer (KNO), the video has sparked resentment against the health center for not treating the lady patient carried by an elderly person on his shoulder saying that she was not attended by the doctors rather asked him to get her COVID-19 test done first, to begin with, the treatment.

The elderly man is heard saying, “Don’t humans live here and do I have to get her tested first and wait till she dies?”

Identifying himself as a resident of Pazipora, the elderly man is also heard saying that the doctors there told them she can’t be admitted to the hospital unless her COVID test is done and also glucose won’t be administered until then.

Meanwhile, Dr. Ghulam Raheem Block Medical Officer (BMO) Vilgam while refuting the allegations said that the aforesaid lady was treated by the medical team at the Hospital properly.

He said that the elderly man was told to get her COVID-19 test done to admit her to the ward since most of the patients admitted to the ward so far have tested positive. “Out of 10 patients, at least 7-8 patients test COVID-19 positive here and others have to use the same beds, and it can act as a virus carrier”, he said.

Dr. Ghulam said that the elderly denied getting her COVID-19 test rather cried and left the hospital in anger while she has been prescribed treatment by the doctor present there—(KNO)