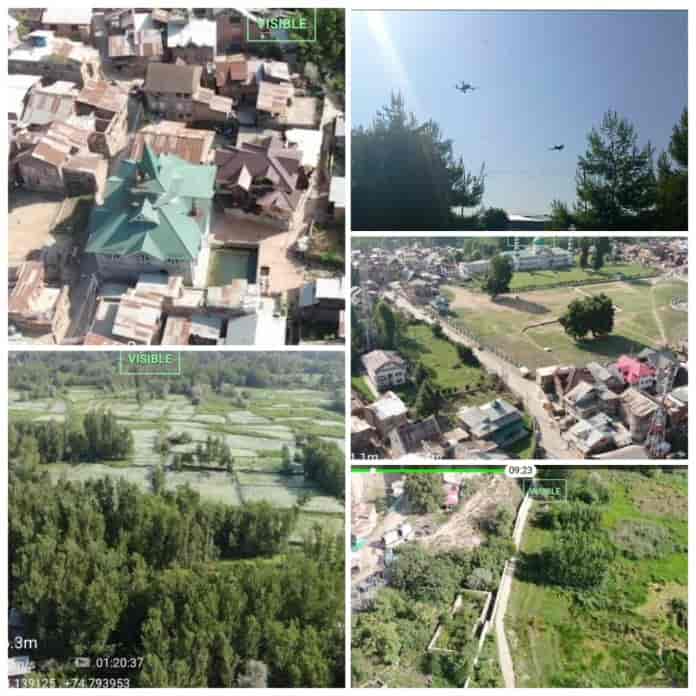 Ahead of 15th August, Police in Srinagar has pressed into service drones to keep a watch over Anchar and adjacent areas of Soura Srinagar.

Adding that a police team led by the SP Hazratbal along with SHO Soura and the experts used the drones from SKIMS Park. “Aerial surveillance helps to keep a close watch on the suspects. It also helps to further strengthen the security cover that is put in place.” The communique added.

Anchar had turned into a resistance hotbed in 2019 following the government of India’s abrogation of article-370. The area witnessed heavy clashes between forces and youth even as it had grabbed global headlines for being under siege for months.