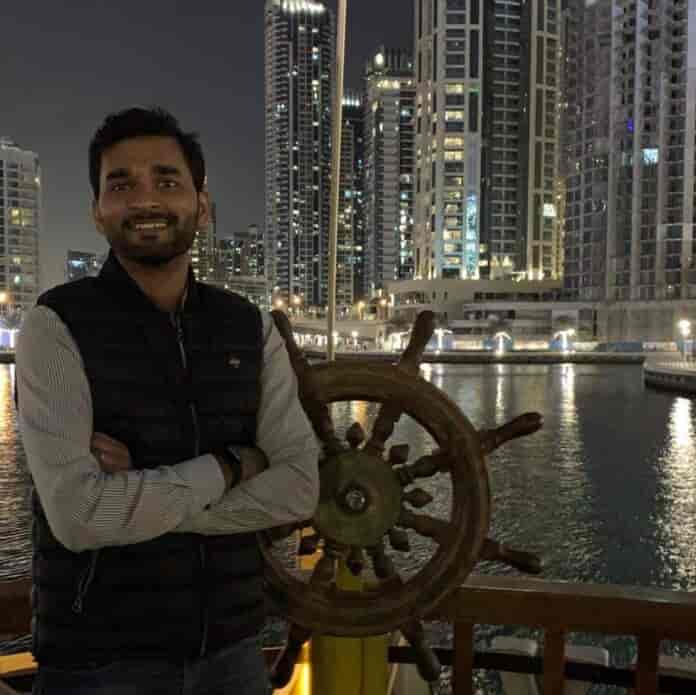 A teenager shot dead a doctor belonging to the Ahmadi community in Pakistan’s Nankana Sahib of Punjab province.

The doctor’s father and two uncles were injured when the boy opened fire on them in their home on Friday, Dawn newspaper reported.

Police said the Ahmadi family were offering prayers on Friday afternoon at their house in Murh Balochan area of Nankana when they heard a knock on the door.

One of the family members, Dr Tahir Mahmood, 31, went to open the door where a teenage boy carrying a pistol opened fire on him. The victim suffered bullet wounds and fell on the ground.

Saddar Sanghla SHO Muhammad Shamshair said the suspect was taken into custody who “confessed to having attacked the family over religious differences”.