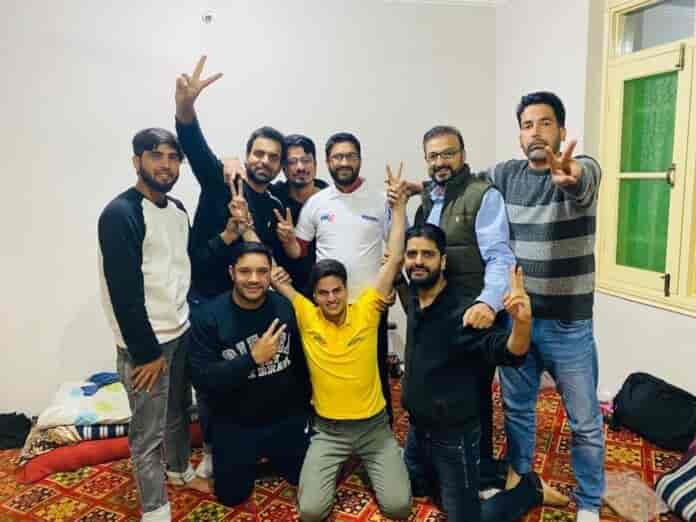 Khan Basit Bilal (18) son of Bilal Ahmad Khan, a resident of Narwah Village of Ratnipora, Pulwama has secured 695 points out of 720.

While speaking to news agency—Kashmir News Observer (KNO), Mr. Basit credited his success to Allah and his parents besides teachers while adding that any dream can come true if one works hard.

“I was expecting that I will qualify NEET. However, I never thought I will qualify it with such a percentage. Entire credit goes to teachers of Mission E Coaching Centre who showed me the right track as to how NEET can be cracked,” Mr. Basit said.

He added that he studied from day one as he was aware that points matter in NEET. “I am very happy at the moment and whatever position I will get in my life, my sole motive will be to serve people,” he said.

“Children get involved in evil and odd things because their parents aren’t giving time to them and there remains a gap which forces them to take harsh steps.”

Mr. Basit’s father Bilal Ahmad Khan said that he is feeling very happy with the performance of his son and environment is very much festive at their home.  “Our neighbours and relatives started visiting us with greetings and blessing,” he said. (KNO)