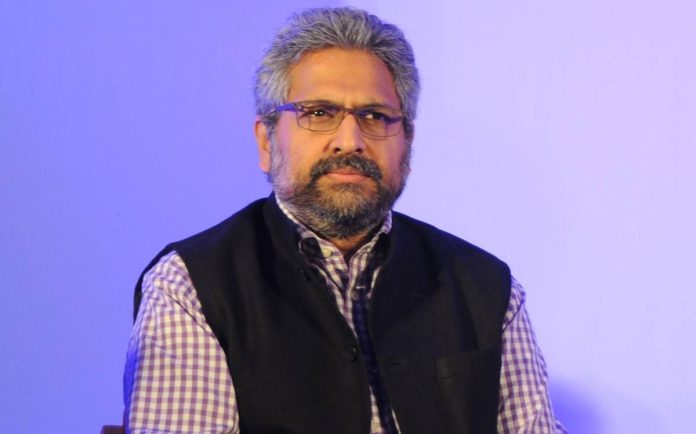 The Delhi Police on Monday carried out searches at the homes of The Wire editors Siddharth Varadarajan, MK Venu and Jahnavi Sen, people familiar to the developments told Scroll.in.

The raids took place two days after a  first information report  was registered against them on charges of cheating, forgery, defamation and criminal conspiracy on the basis of a complaint filed by Bharatiya Janata Party social media chief Amit Malviya.

“The police came at around 4.40 pm and left at 6 pm,” Venu told Scroll.in. “They said they have come here on behalf of Delhi Police Crime Branch for the FIR filed by Amit Malviya. They have taken my iPhone and iPad for cloning.”

He confirmed that a raid was underway at Varadarajan’s home too.

Malviya’s complaint relates to a series of articles about social media company Meta  that The Wire  retracted on October 23.

The Wire had claimed that Malviya, who heads the social media cell of the saffron party, had special privileges through an Instagram programme called X-Check that ensured that any posts he reports are removed from the platform immediately, with “no questions asked”. Meta is the parent firm of Instagram.

Besides Varadarajan, Venu and Sen, the FIR had named another editor of The Wire, Sidharth Bhatia.

On its part, The Wire has claimed that it had been deceived by a member of its investigative team. On October 29, the digital publication filed a complaint against researcher Devesh Kumar, who had worked on the Meta articles, claiming that he “fabricated and supplied documents, emails and other material such as videos with a view to damaging The Wire and its reputation.”