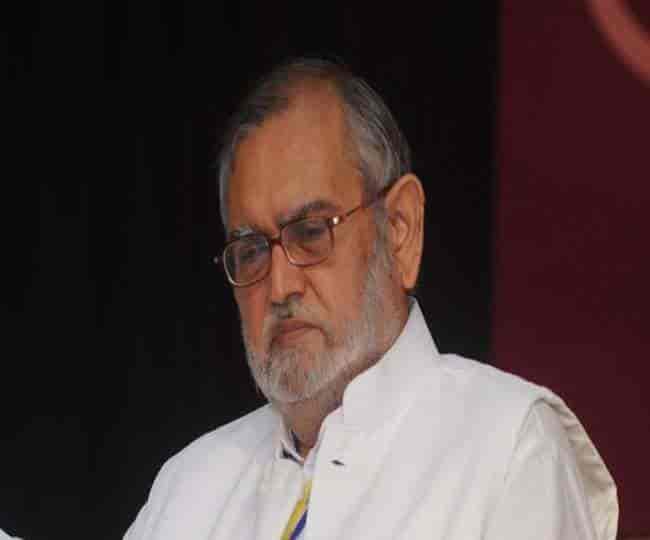 Srinagar: Delhi Minorities Commission chairman, Zafarul Islam Khan, has been booked under sedition by the Delhi Police for alleged “provocative” remark in his social media posts.

Khan, did not comment on the development. “I have not seen the FIR. I will comment only when I see it or know about it,” he told Hindustan Times.

Joint commissioner of police (special cell) Neeraj Thakur said that a first information report (FIR) has been registered against Khan under Indian Penal Code sections 124 A (sedition) and 153 A (Promoting enmity between different groups on grounds of religion, race, place of birth, residence, language, etc., and doing acts prejudicial to maintenance of harmony).

On Thursday, Khan had issued an apology through his social media accounts. He had said that his tweet was ill-timed and insensitive and that it had “pained some people” but it was never his intention.

The FIR was filed on the complaint of a Vasant Kunj resident. The complaint reached the Lodhi Colony office of the anti-terror squad, special cell, through the assistant commissioner of police (ACP) Safdarjung Enclave.

In his complaint, the Vasant Kunj resident alleged that on 28 April, Delhi Minorities Commission chairperson Zafarul-Islam Khan made a social media post on Twitter and Facebook and the contents of the post are “provocative, intend to cause disharmony and create the rift in the society.”

It also mentioned the name of a fugitive offender against whom a red corner notice has already been issued by Interpol on the request of Indian authorities, which have booked him under Unlawful Activities Prevention Act (UAPA), money laundering and terror-related cases. He has praised the man among others.

On Thursday, Khan issued an apology on social media regarding his April 28 post. “I realise that my tweet was ill-timed and insensitive in view of our country facing a medical emergency and fighting an unseen enemy. I apologise to all whose sentiments were hurt,” Khan said in his statement.