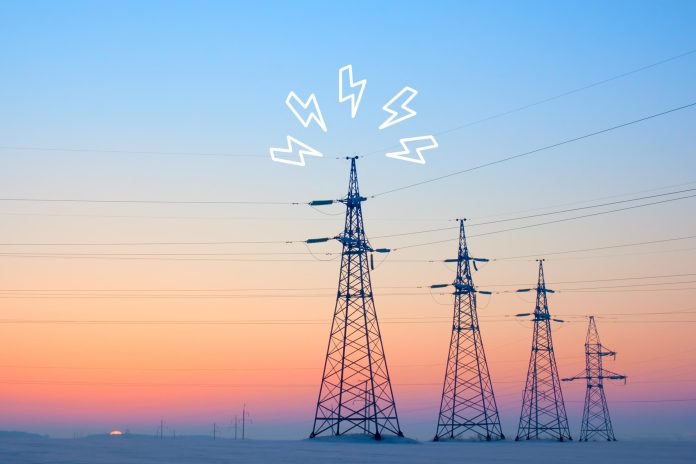 The Comptroller and Auditor General of India has slammed the authorities over delay in taking decision for construction of Srinagar-Leh transmission line, saying it not only led to huge cost escalation but also caused a generation loss of 1,602.64 MUs and an extra expenditure of Rs 700.25 crore due to billing of deemed generation to Power Development Department.

In its report,  the CAG has revealed that delay in taking decision over construction of the transmission line caused huge financial losses.

“Due to delay in taking decision for construction of the line, not only huge cost escalation had occurred but there was also a generation loss of 1,602.64 MUs and an extra expenditure of Rs 700. 25 crore due to billing of deemed generation to Power Development Department,” reads the CAG’s compliance audit of activities selected Central Public Sector Enterprises.

In 2003, the Government of India announced a special package for J&K comprising a 375 km transmission system project from Srinagar to Leh via Kargil with four substations at Drass, Kargil, Leh and Khaltsi at an estimated cost of Rs 377.52 crore.

However, in September 2004, the scope of the transmission system was revised by shifting overhead line between Gagangir to Zojila Pass to underground line along with change in the transmission capacity at Kargil sub-station, being an avalanche prone area, which led to an increase in estimated cost to ₹633.79 crore,” reads the report.

On December 15, 2004, the Government of Jammu and Kashmir accorded its approval for execution of the project by Power Grid Corporation of India Limited (PGCIL); however, the project was put on hold by the Ministry of Power on June 27, 2005.

The project was finally approved by the Government of India in January 2014 at an estimated cost of Rs 1,788.41 crore with scheduled completion period of 42 months from the date of release of first instalment of fund. The first instalment was received on March 01, 2014 and the approved commissioning schedule of the project was September 2017.

The project was planned and implemented by PDD and commissioned in January 2019 with a delay of 16 months from the scheduled date.

The CAG has said that due to time lag in approval/ implementation of the transmission system, completion cost has escalated to Rs 1,583.36 crore from initial estimated cost of Rs 633.79 crore.

The audit further noticed that in the absence of national grid connectivity due to delay in commissioning of Srinagar -Leh transmission system, Chutak and Nimmo Bazgo hydro power stations were operated in isolation mode and could not be optimally utilized upto their designed capacity and their generation had to be curtailed up to the limited requirements of the Ladakh region only. “As a result, 1,602.64 MUs of power could not be generated which resulted in generation loss,” the report states.