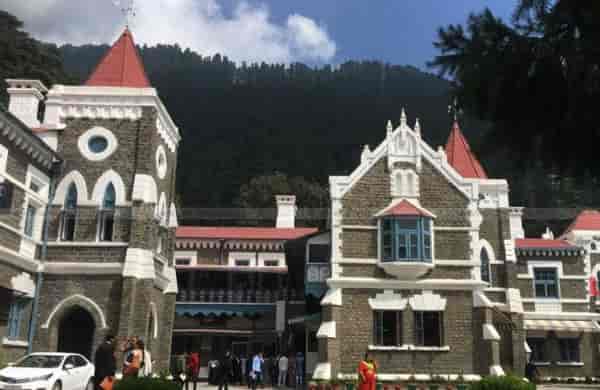 The Uttarakhand high court has directed the police to quash an FIR under Section 124-A of the IPC (pertaining to sedition) on Umesh Kumar Sharma, a journalist who had made the allegations of corruption against the chief minister, reported Times of India.

In the case, the court also directed a CBI probe to be conducted into corruption charges levelled against chief minister Trivendra Singh Rawat. “There is no material to show what criminal conspiracy was done, and prima-facie, no offence under Section 120-B IPC is made out,” the single bench of Justice Ravindra Maithani said, adding, “Unless public functionaries are criticised, democracy cannot be strengthened…if dissent is suppressed under the sedition law, it would make democracy weak. If allegations are levelled against the representatives, it alone cannot be sedition. Criticising the government can never be sedition.”

The judge said: “In democracy, dissent is always respected and considered, if it is suppressed under sedition laws perhaps it would be an attempt to make democracy weak…adding Section 124-A IPC in the instant case manifests that it has been an attempt of the state to muzzle the voice of criticism, to muffle complaint/ dissent which can never be allowed.”

Mr. Sharma, who runs news channel Samachar Plus, had alleged that bribe money was deposited into the bank accounts of the chief minister’s close relatives and associates during demonetisation in 2016, reported the newspaper. CM Rawat said he is “open to any kind of investigation. I am sure that the true facts will emerge”.

Mr. Kumar had posted a video in this regard on his Facebook page on June 24 this year. On July 31, a case was registered against him at Nehru Colony police station of Dehradun based on a complaint by Harender Singh Rawat, who was among the people the journalist alleged in whose bank account money had been transferred by Chauhan at Trivendra Rawat’s behest. Later, charges of sedition were added.