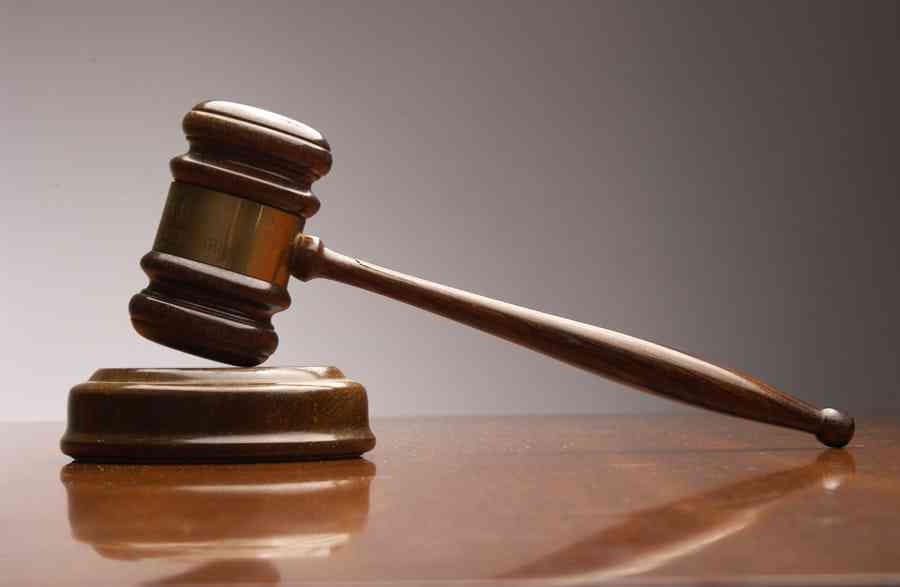 A local court in North Kashmir’s Bandipora district has acquitted three persons, accused of house trespassing at night, theft and causing hurt to deter public servant from discharging his duty, after almost 31 years of committing the offence.

The judgement announced by JMIC Bandipora, Towfeel Ahmad Mir stated that four among the five witnesses have died during the trial of the case, while the remaining one turned hostile and deposed nothing incriminating against the accused persons.

The judgement stated that in light of the facts and circumstances, the court has no option but to acquit all the accused for want of evidence and the accused persons are acquitted of all the offences under sections 332 (Voluntarily causing hurt to deter public servant from his duty), 380 (Theft in a building, tent or vessel) and 457 (Lurking house-trespass or house-breaking by night in order to commit offence punishable with imprisonment) RPC.

“From perusal of file, it transpires that out of five listed witnesses only one prosecution witness (PW-03) has been recorded. While as all other four witnesses have expired. Prosecution evidence was closed on 17-04-2021,”read the judgement.

It reads that the prosecution witness (PW-03) whose statement has been recorded has turned hostile and has deposed nothing incriminating against the accused persons. “In both examination-in-chief and cross examination, PW-03 has stated that he has no knowledge about the occurrence and even he does not know anything about the case.”

The judgement reads that in the light of above said facts and circumstances this court has no option but to acquit all the accused for want of evidence. “Accordingly, accused persons are acquitted of all the offences under sections 332, 380, 457 RPC. Their Bail and surety bonds shall stand discharged,” it reads. (Kashmir Despatch)