Court seeks response from govt in journalist Gowhar Geelani’s case, next hearing on 20 May 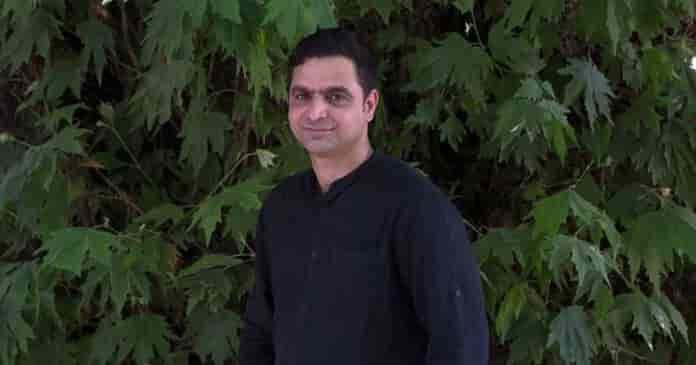 Srinagar: The Jammu and Kashmir High Court has issued a notice seeking response by the respondents in the petition filed by Journalist and author Gowhar Geelani.

The matter has been listed for further consideration on 20 May, 2020.

Earlier, Geelani’s counsel, Salih Peerzada, had sought interim protection from arrest and quashing of the FIR, “The respondent has no jurisdiction to investigate the offences beyond the purview of the Information Technology Act, 2000,” the petitioner argued. “There is no genesis or manner of the commissions of alleged offences mentioned in the FIR, as such, the initiation of persecution being in abuse of process of law can’t be allowed to sustain. The registration of impugned FIR emanates from misuse of police powers, as such liable to be quashed.”

In his petition, the counsel has argued that mere expression of opinion of political or apolitical on a public forum doesn’t ipso facto constitute an offence.

Yesterday, Geelani said in his statement: “During my professional career spanning over 15 years I have been writing stories of the marginalised and the dispossessed, the powerful and the powerless — all kinds of stories, the tragedies and triumphs… It is a badge of honour for a journalist when the dispossessed love your body of work and the powerful dislike it.”