CNN fires Pakistani reporter 9 years after he Tweeted Hitler “did good with those Jews.” 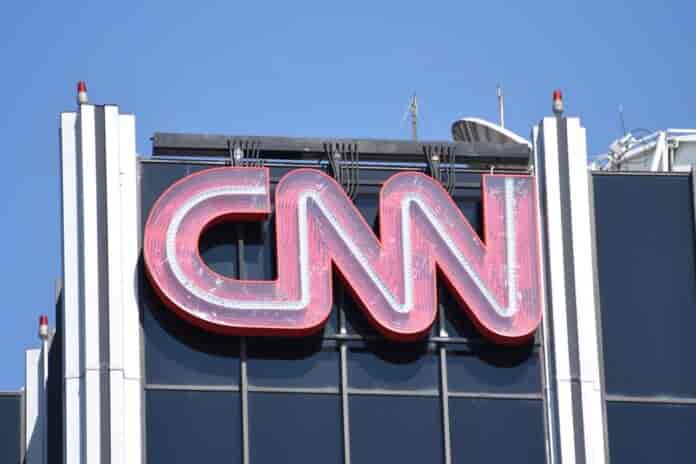 CNN has terminated its relationship with contributor Adeel Raja – nine years after the freelance contributor working out of Pakistan tweeted, “Hail Hitler.”

This guy has 54 articles under his byline at CNN. They should probably fire whoever does their background checks. pic.twitter.com/yNr7iT29nD

The Washington Examiner reported that the tweet appeared at approximately 12:45 pm ET and that Raja appeared to have deleted the Tweet around 3:15 pm.

Late in the day on Sunday, Raja was terminated by CNN.

In a statement, CNN officials said Adeel Raja’s ‘reporting contributed to some newsgathering efforts from Islamabad. However, in light of these abhorrent statements, he will not be working with CNN again in any capacity.’

Adeel Raja is a self-described “investigative journalist” working out of the Middle East, and in 2016 was named “Investigative Journalist of the Year” as part of the “Agahi Awards”.