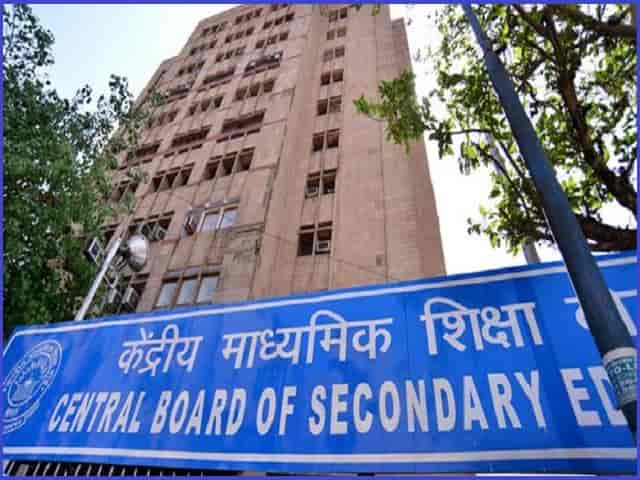 On Monday, controversy started brewing when a Twitter handle posted the cover page of a CBSE Class 10 French textbook which showed Jammu and Kashmir excluded from India.

“Hey @cbseindia29 is this true? Don’t U recognize Jammu n Kashmir as integral part of India? Or you still have leftist gang holding tight control over school book section? U r touching new heights- from Gender Confusion in kids to JK Separatism! Amazing,” the tweet said.

As controversy brewed over a CBSE textbook cover that didn’t show Jammu and Kashmir as part of India, the CBSE team has issued a clarification.

A CBSE official clarified on behalf of the CBSE team that the cover was from an outdated edition of the French textbook.

“The cover page of the Class 10 French textbook which inadvertently shows a wrong map is from an earlier phased-out edition from 2014 of the textbook. The revised version is available on the CBSE website,” the official said.

The NCERT textbooks which are used in CBSE schools spent a while in headlines in June because of a major syllabus revamp or ‘syllabus rationalization’.

NCERT dropped several topics from textbooks of Classes 6 to 12 including Gujarat Riots, the Cold War, and Mughal courts, parts of Delhi Sultanate. (KNT)