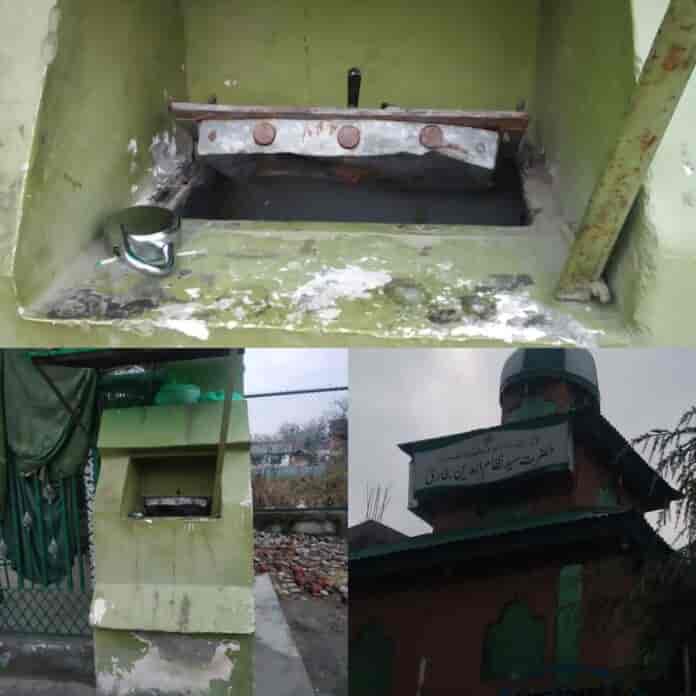 Reports said that thieves broke into the shrines located in Yarbugh Rafiabad and Delina areas and stole the cash.

These two incidents occurred during the intervening night of 19 and 20 November.

One of shrines where devotees flock in large numbers is of Syed Nizamuddin Bukhari (RA).

Reports said that burglars managed to steal the cash after damaging donation boxes.

Police have taken cognizance of these incidents and set investigation into motion. (KNT)