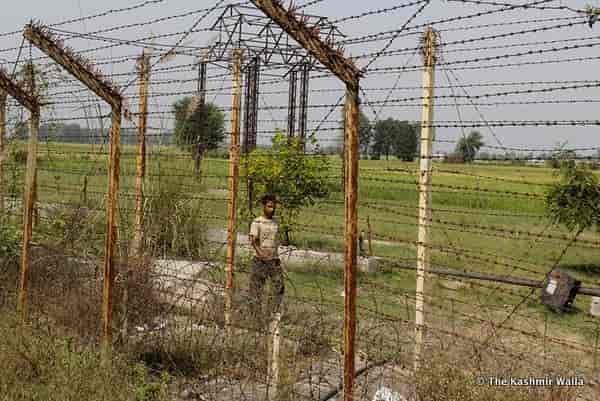 “On March 20, during night hours, on the International Border of Samba, the alert BSF troops observed suspicious movement of one Pakistani national who crossed IB but was nabbed ahead of fencing by the troops,” a BSF spokesman said. (KNO)