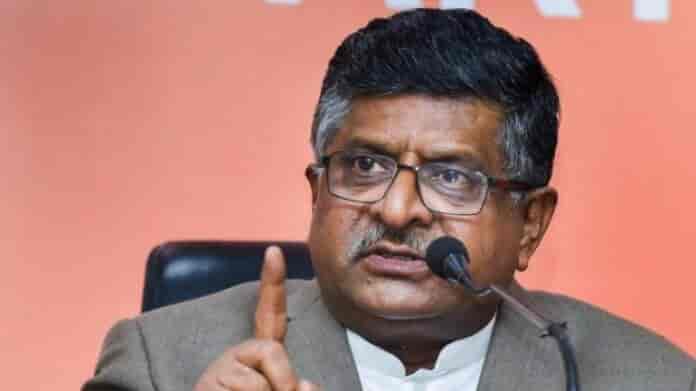 Union Minister Ravi Shankar Prasad has said the country’ move to ban 59 Chinese apps days after a clash between Indian and Chinese soldiers in eastern Ladakh was a “digital strike”.

“We banned Chinese apps to protect data of countrymen; it was a digital strike,” Mr Prasad said at a BJP rally in West Bengal today, news agency Press Trust of India reported.

“India is for peace, but if somebody casts an evil eye we will give a befitting reply,” the Law, Communications, Electronics and Information Technology Minister said.

Apart from TikTok, the other 58 apps with Chinese links blocked by the government include WeChat and UC Browser.