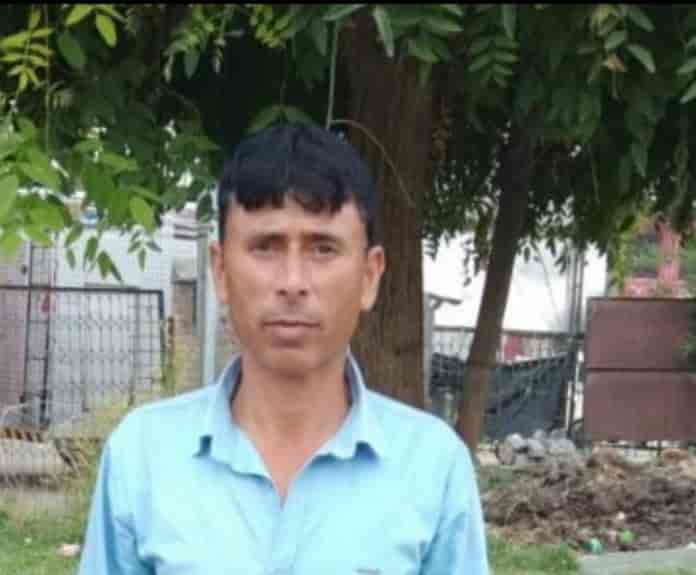 Javaid was the constituency in charge of BJP for Kulgam, he said, adding that a police party has rushed to the spot “to ascertain the facts”.

The official said the whole area has been cordoned off to nab the attackers.