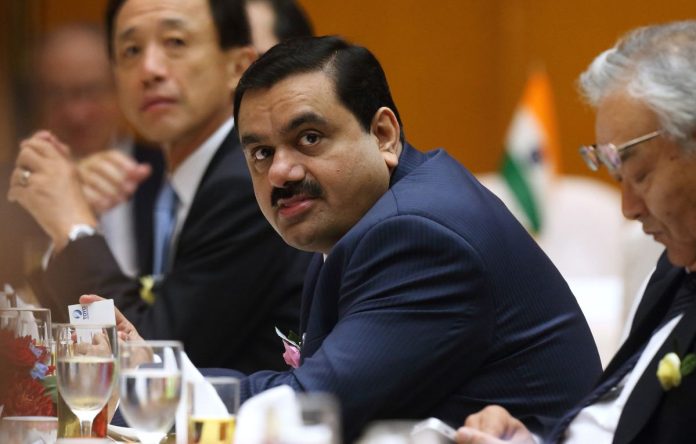 According to the Forbes Real Time Billionaires List, Adani’s net worth rose by $5.2 billion, a hike of 3.49 percent. He is narrowly ahead of French tycoon Bernard Arnault and Amazon founder Jeff Bezos. Tesla founder Elon Musk continues to occupy the top position in the rich list.

In the top 10 list, Reliance Industries chairman Mukesh Ambani is the second Indian with a net worth of $92.2 billion. The other billionaires in the top ten list include Bill Gates, Larry Ellison, Warren Buffett, Larry Page and Sergey Brin.