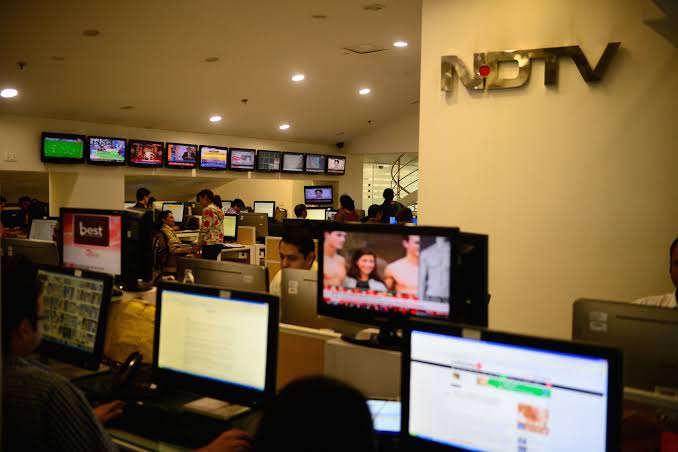 India’s Adani Group said on Tuesday its media unit will buy a majority stake in New Delhi Television (NDTV.NS), one of nation’s most popular, in the most high-profile bet by billionaire Gautam Adani in the vibrant media sector, reported Reuters.

Adani’s unit will indirectly buy a 29.18 percent stake in New Delhi Television Ltd (NDTV.NS) and launch an open offer for another 26 person stake. The open offer would be worth 4.93 billion Indian rupees ($61.73 million), according to the statement.

Earlier on Tuesday, Adani said it bought Vishvapradhan Commercial Pvt Ltd (VCPL) for 1.14 billion rupees. VCPL owns warrants of NDTV shareholder RRPR and on Tuesday exercised its rights to convert those warrants into shares amounting to 99.5 percent of RRPR, reads the report.

The NDTV acquisition will pave the way for new age media across platforms, Sanjay Pugalia, chief executive at AMG Media Networks Limited, said in a statement, as per the report.

Adani Group has seven publicly listed companies which are in businesses such as operating airports and ports, power generation and transmission, coal and gas trading. (Reuters)