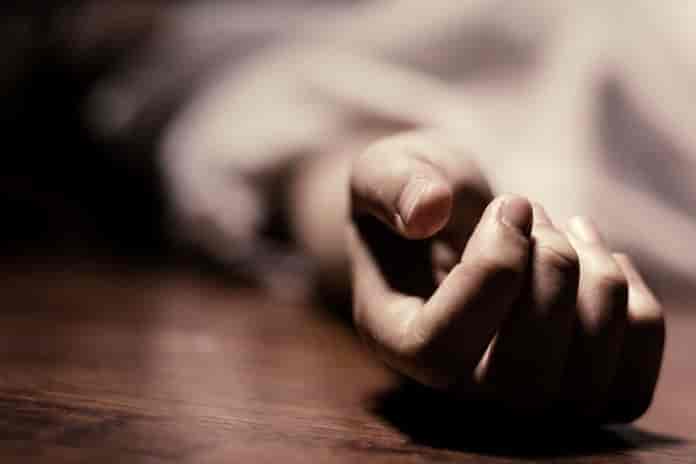 A Special Police Officer (SPO) on Tuesday allegedly bludgeoned his pregnant wife to death in Kathua district of Jammu and Kashmir, officials said.

Accused SPO Mohan Lal is absconding, they said, adding his house was set ablaze by some angry villagers.

The incident happened at Dharalta village in the Billawar area when Lal, who is posted in district police lines Kathua and was on leave for the past three days, brutally killed his wife Asha Devi (32), a mother of two daughters, following an argument over some family matter, the officials said.

The SPO fled the scene before the neighbours arrived, they said, adding some agitated people torched his house before the situation was brought under control by police.

The officials said the woman was eight months pregnant and her baby also died in her womb. (PTI)