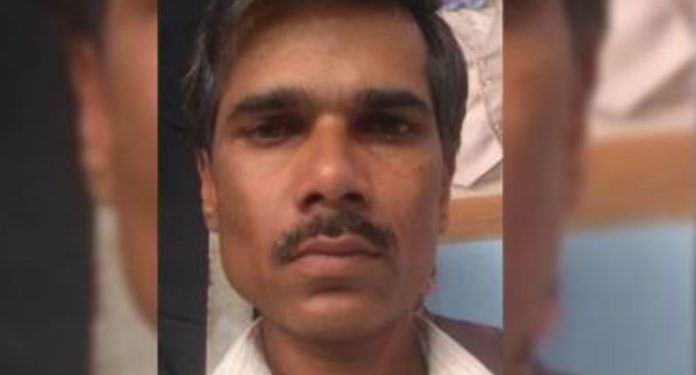 Nearly three weeks before he was hacked to death inside his tailoring shop, Kanhaiya Lal was arrested on an FIR lodged against him for allegedly hurting religious feelings — and, following his release on bail, had sought police protection citing death threats, reported The Indian Express.

ADG (Law and Order) Hawa Singh Ghumaria told The Indian Express that Lal “was arrested on June 10 and released on bail by the court the next day”.

“Then, on June 15, he submitted a written complaint that he is getting death threats and sought police protection. The concerned SHO called the persons who were allegedly giving the threats. And then, 5-7 responsible persons from both communities sat down and reached an agreement. In a handwritten note, Kanhaiya Lal said he doesn’t need any more action against anyone. Hence, the police did not proceed on the security threat,” the ADG said.

The FIR against Lal, which led to his arrest, was lodged at the Dhanmandi police station in Udaipur under IPC sections 295 A (deliberate and malicious acts intended to outrage religious feelings) and 153 A (promoting enmity between groups and disrupting harmony), based on a complaint by Nazim Ahmad, an Udaipur resident.

The complaint accused Lal of making an “indecent remark” against the Prophet, and sought action against him.

In his letter to the police on 15 June, Lal said Ahmad had allegedly been conducting a recce of his shop for the past three days. “I have heard that they will try to kill me as soon as I open my shop,” he said, as per the report.

“They have made my name and photo viral in their community’s group and said that if anyone spots me anywhere, I should be killed since I have made an objectionable post,” the letter stated.

Govind Singh, Station House Officer of Dhanmandi station, confirmed that Lal was arrested in the case and released on bail.

Previous articleMonsoon to arrive on Friday in J-K: MeT
Next articleLG Sinha calls all party meeting in Raj Bhawan