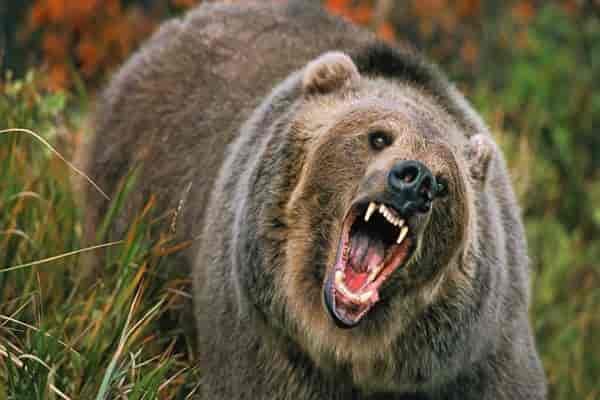 An elderly woman was mauled to death by a bear in Kokernag area of soutb Kashmir’s Anantnag district, officials said on Thursday.

An official told a local news agency, Kashmir News Observer (KNO), that the woman identified as Zeba Banoo wife of Abdul Rahman Chopan from Bathipora Gadole area of Kokarnag was attacked and grievously injured by a bear near her native village.

He said that she was shifted to SDH Kokarnag where doctors declared her dead on arrival.

The official said that after medico-legal formalities, body will be handed over to her relatives for last rites.

Meanwhile, a black bear was found dead in Aharbal area of Kulgam district on Thursday.

An official told KNO that carcass of the bear will be taken to hospital for post-mortem. (KNO)