Bangladeshi man suspected of being cattle smuggler lynched in Assam 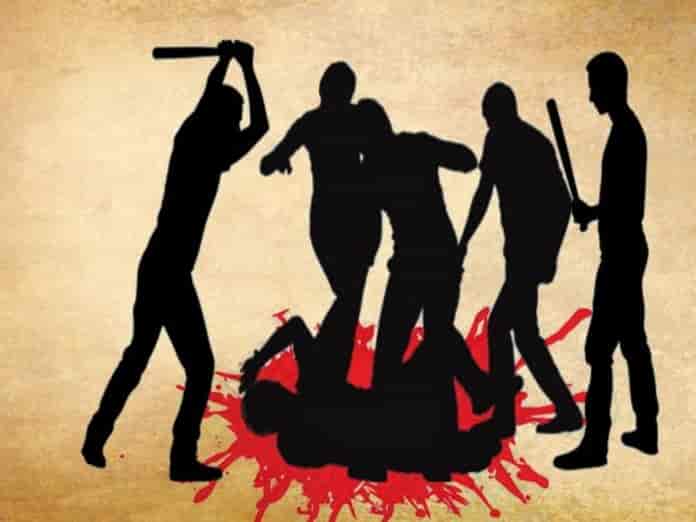 Mob lynched a suspected Bangladeshi cattle smuggler in Karimganj district of Assam, while his accomplice was arrested, police said on Wednesday.

Karimganj Superintendent of Police Kumar Sanjit Krishna told PTI that one of the persons involved in the mob lynching has been arrested and efforts are on to nab the others.

At least seven persons crossed over to the Indian side on Monday through an open fencing area, which is an elephant corridor between the two countries, and tried to steal a cow from a house at Putni Tea Estate near the border, he said.

“Soon people gathered in the area and thrashed them. Police reached the spot immediately and rescued one person and arrested another, but the rest managed to flee,” Krishna said.

They were taken to a hospital and one of them was declared brought dead, he said.

The deceased has been identified as Ranjit Munda from Sonarupa Tea Estate in Moulvibazar district of Bangladesh. The arrested person is also from the same place, the officer said.

“We have contacted the authorities concerned in Bangladesh for necessary procedures to follow. We have also arrested one person involved in the killing of the suspected smuggler. A search operation has been launched to trace the others,” the police officer added.

Previous articleIndia at present is opposite to development
Next articleShah Faesal, two PDP leaders released after ten months