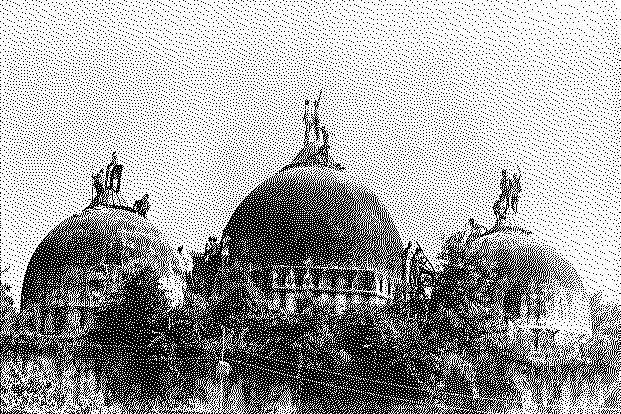 On 30 September, a Central Bureau of Investigation (CBI) special court in Lucknow, Uttar Pradesh acquitted all accused, including senior Bharatiya Janata Party (BJP) leader LK Advani, in the 1992 Babri Masjid demolition case and said there was “no criminal conspiracy”.

CBI judge SK Yadav said in his judgement that there was not enough evidence to prove that the demolition was pre-planned, reported Times of India.

The 16th century Babri Masjid was demolished in December 1992 by “kar sevaks” who claimed that the mosque in Ayodhya, Uttar Pradesh was built on the site of an ancient Ram temple.

The central agency produced 351 witnesses and 600 documents as evidence before the court. Charges were framed against 48 people, but 17 have died during the course of trial. The trial under the serious criminal conspiracy charges commenced against them after having been dropped by the trial court in 2001.

The verdict was upheld by the Allahabad High Court in 2010, but the top court ordered restoration of the conspiracy charge against them in April 2017.  The apex court had also ordered daily hearing in the high profile case and directed the special judge to conclude it in two years.