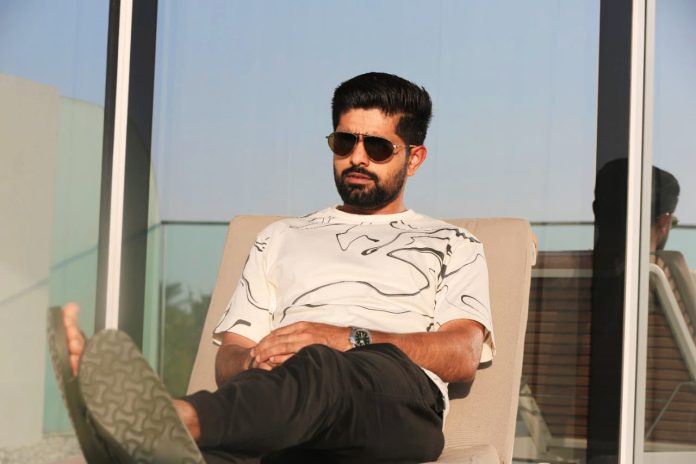 Babar Azam might have played only six ODIs in 2021, but he made vital contributions in the two series that Pakistan played this year.

The 27-year-old Babar scored 405 runs in six games at an average of 67.50 in 2021. He was the second-highest run-scorer with 228 runs and was the Player of the Match in both of Pakistan’s wins in the 2-1 series victory against South Africa.

The architect of Pakistan’s chase of 274 in the first ODI, Babar made a century and laid the foundation with an 82-ball 94 in the final ODI where the visitors posted 320 batting first.

He was the lone warrior for Pakistan when they were swept by England 3-0. He accumulated 177 runs in three games but found no support as none of the other batters managed to score more than 100 in the series.

Babar’s best performance this year came in a losing cause in the final ODI against England.

Walking in to bat early in the innings, Babar strung a 92-run stand with Imam-ul-Haq to bail Pakistan out of trouble. He was cautious in his approach initially, bringing up his half-century in 72 balls. He made up for it by bringing up the next fifty runs in just 32 balls – it was his second ODI century of the year.

He was bestowed the honour for taking 78 wickets across formats in 36 internationals at an average of 22.20 in 2021.

Previous articleCovid can end in 2022 if int’l community takes comprehensive measures: WHO
Next articleAfter two decades heritage tourism to be revived in Kashmir: Dir tourism